Peter Mead CBE was born in southeast London in 1940. He left school at 16 and went to work in the despatch department of a large advertising agency, from where he rose quickly into account management.

In 1977, he co-founded Abbott Mead Vickers with David Abbott and Adrian Vickers. The company went on to be described as the most successful British advertising agency ever. It was chosen in 2015 by the Sunday Times as one of Britain’s best employers and won numerous ‘Agency of the Year’ awards. 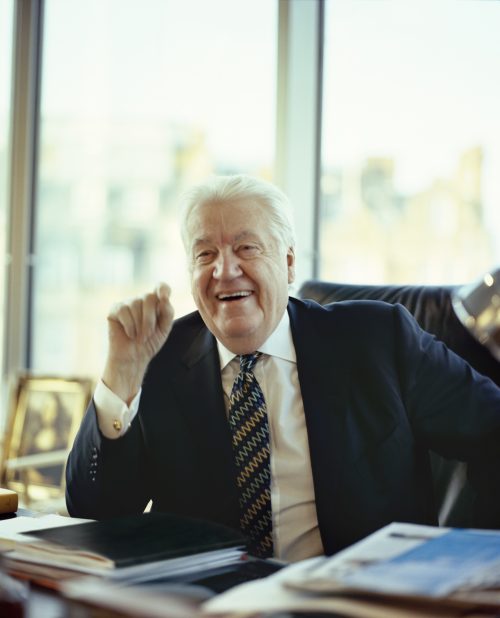