Owen Matthews was born in London in 1971. He studied Modern History at Oxford University before beginning his career as a freelance journalist in Bosnia. His stories have appeared in a number of publications including the Spectator, Harper’s and Queen and Private Eye, The Times and Sunday Times, the Telegraph and Sunday Telegraph, the Independent and the Independent on Sunday, the Daily Mail and the Times Literary Supplement. From 1995 to 1997 he worked at The Moscow Times, a daily English-language newspaper in Moscow, with forays into Lebanon and Afghanistan.

In 1997 Owen became a correspondent for Newsweek magazine, covering the second Chechen war as well as Russian politics and society. From 2001 to 2006 he was based in Istanbul, covering the conflicts in Afghanistan and Iraq and from 2006 – 14 he was Newsweek’s Moscow bureau chief. He is currently a Contributing Editor at Newsweek.

Owen is the author of Stalin’s Children: Three Generations of Love and War (Bloomsbury, 2008), which was shortlisted for that year’s Guardian First Books Award and the Orwell Prize for Political Writing, and listed among the Books of the Year by the Sunday Times, Sunday Telegraph and the Spectator. Stalin’s Children has been translated into twenty seven languages, and the French edition (Les Enfants de Staline, Belfond, 2009) was shortlisted for the Prix Medicis Etranger, 2009 and the Grand Prix des Lectrices d’Elle, 2010. His second book, Glorious Misadventures (Bloomsbury, 2013) was shortlisted for the Pushkin House Prize for books on Russia. In 2014 he wrote Thinking with the Blood (Newsweek, 2014), an account of his experiences reporting the conflict Eastern Ukraine in the summer of that year that was published as an e-book.

Owen was principal writer on two episodes of Russian STS Television’s Londongrad (2015), and credited as a co-writer of Londongrad, Season One. 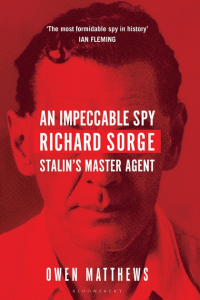 An Impeccable Spy: Richard Sorge, Stalin’s Master Agent was published by Bloomsbury in March 2019 to critical acclaim and selected as one of the Sunday Times Books of the Year.

‘A superb biography… Alive to Sorge’s human flaws as much as to his professional competence, and with a salutary vein of anger running through it … More than a hundred books have been written about him and this is undoubtedly the best: detailed, wry, sympathetic and occasionally oddly moving” – Ben Macintyre, The Times

‘A vividly told story, thoroughly researched and well-crafted… I love a thrilling spy story, especially one as superbly narrated as this, full of Bond-like drama’ — Viktor Sebestyen, Financial Times

His political thriller Black Sun will be published by Doubleday in October 2019. Sebag Montefiore describes it as ‘a compelling voyage into the darkest secret city of the Soviet nuclear project by an expert on all of Russian life.’ 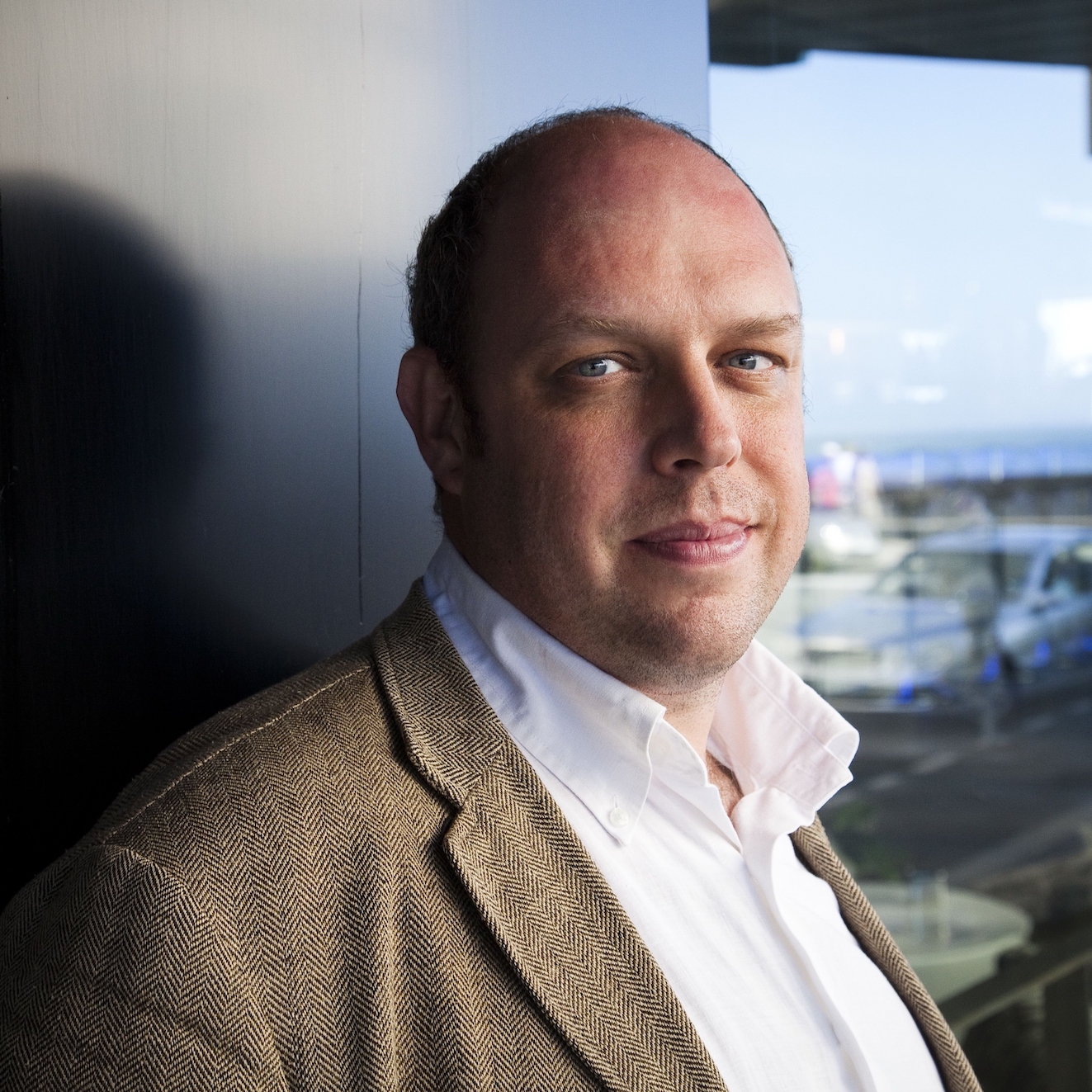