Charlie Hamilton James is a writer, photographer, television cameraman and presenter, specialising in wildlife, conservation and indigenous culture – mainly in the Amazon, east Africa and the United States. He is currently the ‘Innovation in Photography’ Fellow for the National Geographic Society as well as working for the prestigious National Geographic Magazine as a photographer. He began his career at 16, working on David Attenborough’s ‘The Trails of Life’  and spent over 25 years making wildlife films before moving over to still photography.

In 2010 Charlie and his wife, presenter and writer Philippa Forrester, made the prime time and award winning ‘Halcyon River Diaries’ for BBC1, documenting a year in the life of the river next to their home near Bristol. In 2011, Charlie worked on both Springwatch and Autumnwatch for the BBC, as well as making a stunning documentary on ‘The Lost Gardens of Heligan’, for BBC2.

In 2013, Charlie bought 49 hectares of tropical rainforest on the edge of Manu National Park in southeast Peru which was made into a three part documentary series, ‘I Bought a Rainforest’, shown on BBC2 in June 2014.

He is currently living and working in Wyoming USA.  His books include:

He is currently writing an account of his adventures over the last 20 years which he describes as ‘a cross between Malcolm Lowry’s Under the Volcano and Tim Cahill’s Jaguars Ripped My Flesh’.

Charlie is represented by National Geographic Creative and at TMA by Trevor Dolby. 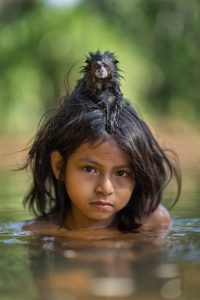 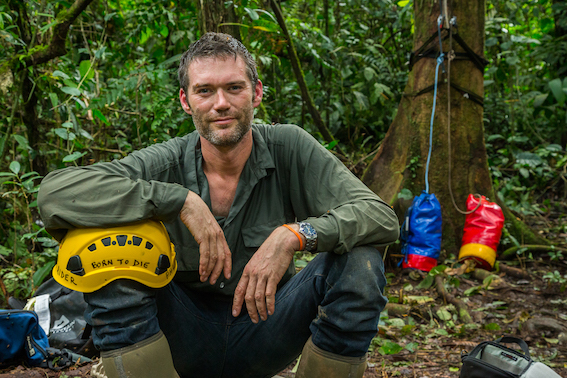