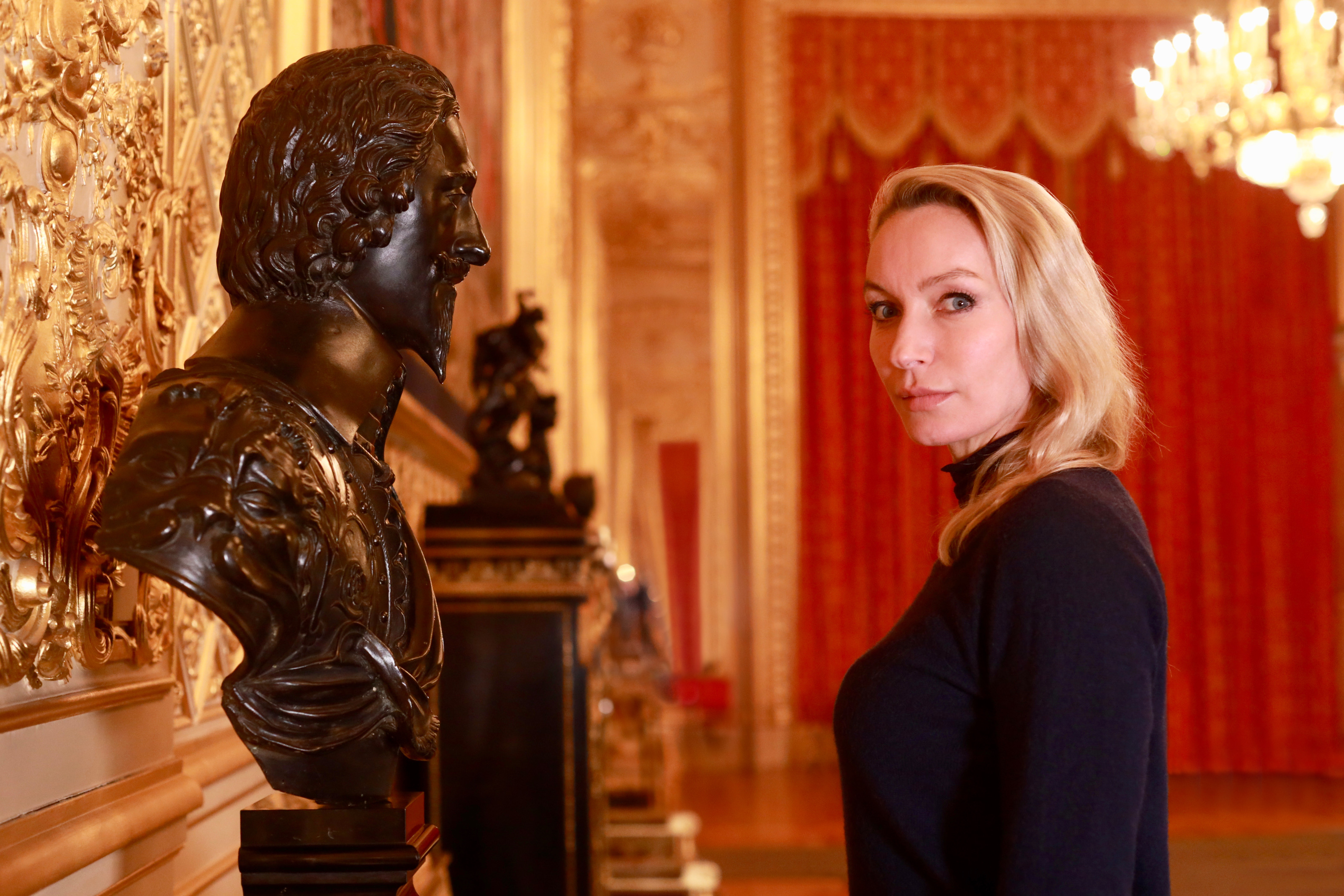 Lisa Hilton will be previewing her upcoming BBC series Charles I and a Nation Divided at Oxford Literary Festival.

At this special screening, historian Lisa Hilton will introduce preview clips from a new three-part documentary on Charles I and the tumultuous period in British history that saw nation divided, history re-written and monarchy and parliament changed forever.

Charles I’s reign saw his three kingdoms plunged into a brutal civil war that would rage for almost a decade and reverberate down the centuries. The documentary combines interviews with dramatic reconstruction, as it follows Lisa on a journey to discover the origins of Charles’ downfall. But was he a victim or a villain?