Vicky Pryce is an economist, author and broadcaster and a Board member of the Centre for Economics and Business Research (CEBR). She was previously Senior Managing Director at FTI Consulting, Director General for Economics at the Department for Business, Innovation and Skills (BIS) and Joint Head of the UK Government Economic Service.

Before that she was Partner at the accounting and consulting firm KPMG and at London Economics after senior economic positions in banking and the oil sector. She holds a number of academic posts and is a Fellow of the UK Academy for Social Sciences and of the Society of Business Economists. She also sits on the Council of the Institute for Fiscal Studies, on the cross-party/cross-House Design Commission, on the Advisory Board of the central banking think-tank OMFIF and on the Economic Advisory Group of the British Chambers of Commerce and is a Patron of the charities Pro-Bono Economics and Working Chance. She was instrumental in the setting up and was previously chair of GoodCorporation, a company set up to advise on corporate social responsibility. She is a Freeman and Liveryman of the City of London.

Her books include Greekonomics: The Euro crisis and Why Politicians Don’t Get It, (2013); Prisonomics, Behind Bars in Britain’s failing Prisons (2013) It’s the Economy, Stupid- Economics for Voters, with Ross and Urwin, (2015); Redesigning Manufacturing, with Nielsen and Beverland (2015) and Why Women Need Quotas with Stefan Stern (2015).

Her book Women vs Capitalism will be published by Hurst in Autumn 2019. 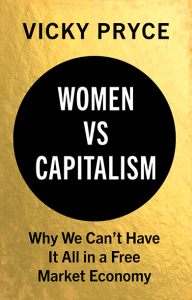 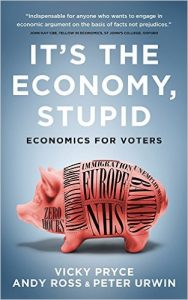 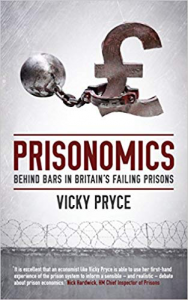 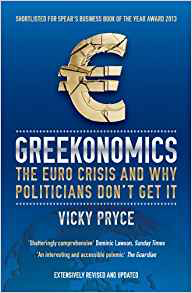 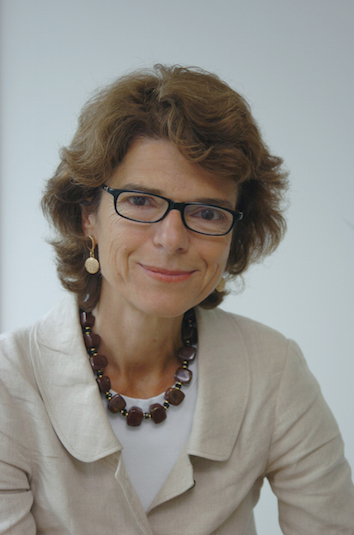