Timandra Harkness is a science writer, broadcaster and comedian, who has been writing and performing on scientific, mathematical and statistical topics since the latter days of the 20th Century. Her book Big Data: does size matter? was published by Bloomsbury in 2016.

Timandra is a regular on BBC Radio 4, writing and presenting BBC Radio 4’s FutureProofing series and documentaries such as Data, Data Everywhere, and Personality Politics. She was also resident reporter on the social psychology series The Human Zoo.

In 2010 she co-wrote and performed Your Days Are Numbered: The Maths of  Death, with stand-up mathematician Matt Parker, which was a sell-out hit at the Edinburgh Fringe before touring the rest of the UK and Australia. Science comedy since then includes solo show Brainsex, cabarets and gameshows.

She is a regular public speaker and chair on scientific and technological topics, including events hosted by the Cheltenham Science Festival, the British Council, the Institute of Ideas, the Wellcome Collection and a Robotics conference in Moscow, among many others.

“A wonderful collection of fascinating data stories, all told in Timandra’s smart and chatty style. But this book also asks the important questions. If big data brings new opportunities, just what are the implications?” –  Hannah Fry, author and mathematician,

“A brilliant guide to our brave new world.” –  Brian Clegg, 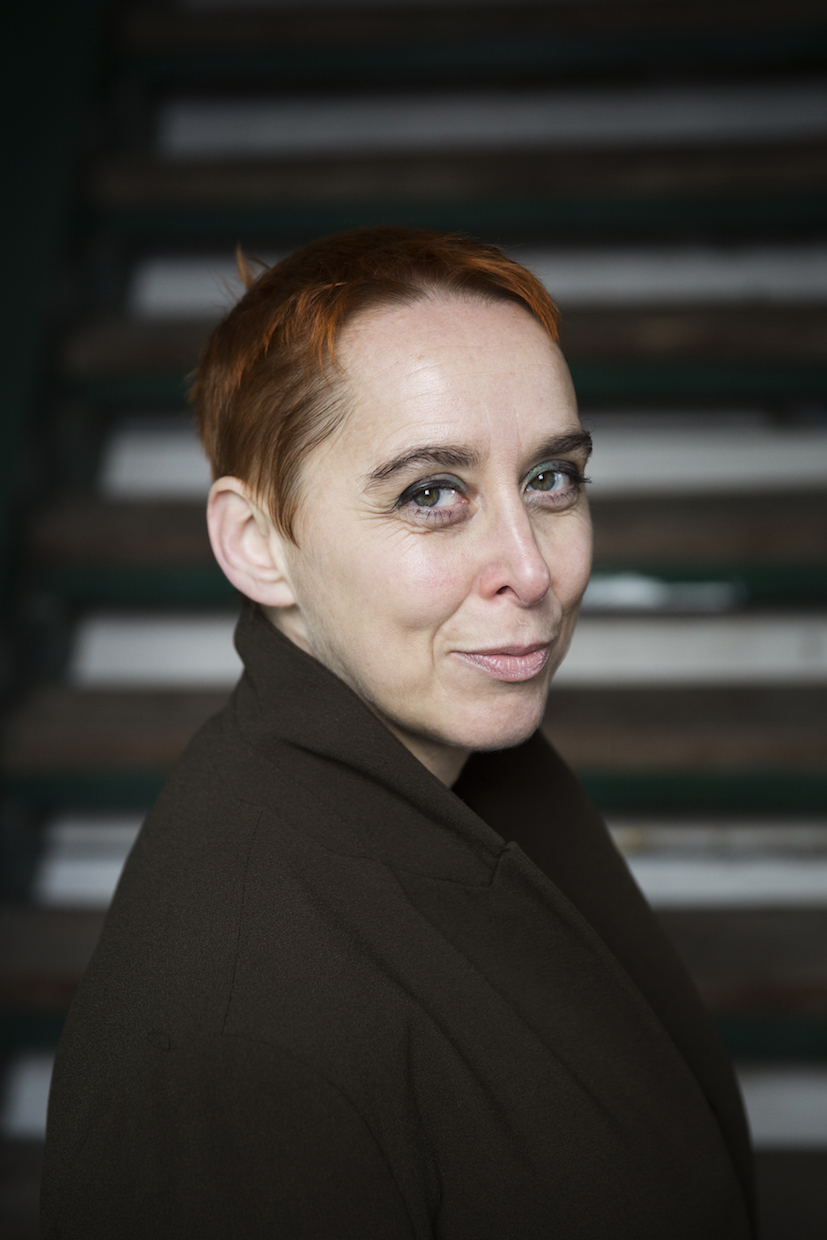