Ruth Brandon was a trainee producer for the BBC, working in radio and television after reading French and Spanish at Girton College, Cambridge. But she found she preferred writing, and moved to freelance journalism, and eventually to books.

She has written 5 detective stories (Left, Right and Centre, Out of Body, Out of Mind, Mind Out, The Gorgon’s Smile and Caravaggio’s Angel) and two ‘literary’ novels: Tickling the Dragon, about the fatal attraction of science and the making of the atom bomb, and The Uncertainty Principle, about parallel worlds.

Ruth is primarily a non-fiction writer, using biography to look at social and cultural history through individual lives. Her first book,  Singer and the Sewing Machine: A Capitalist Romance, was about immigrant expectations, harsh reality and social climbing in nineteenth-century America; since then she has used the same technique in  The Dollar Princesses, about American heiresses and European aristocracy, The Spiritualists, which explores the beginnings of spiritualism and its (literally) mind-bending attractions,  The New Women and the Old Men, about self-deception among the early socialists in turn-of-the-century London,  Being Divine: A life of Sarah Bernhardt, and  The Life and Many Deaths of Harry Houdini, both of which explore the roots of star quality, andSurreal Lives, about the Dadaists and Surrealists.  Auto Mobile, which is  about psychology, planning, politics, and the growth of big business as much as it is about cars, examines how the car formed the world we live in.  The People’s Chef:  A Life in Seven Courses, about the Victorian chef Alexis Soyer, looks at aspects of Victorian life through its food.  And  Other People’s Daughters, the Life and Times of the Governess  (in America,  Governess:  The Lives and Times of the Real Jane Eyres) shows how governesses were a means of keeping girls ignorant.

Her most recent  book, Ugly Beauty: Helena Rubinstein, L’Oreal and the Blemished History of Looking Good, is about the beauty industry and its connections with women’s freedom and (somewhat surprisingly) far-right politics.

Ruth lives in London.  She is married, with one daughter. 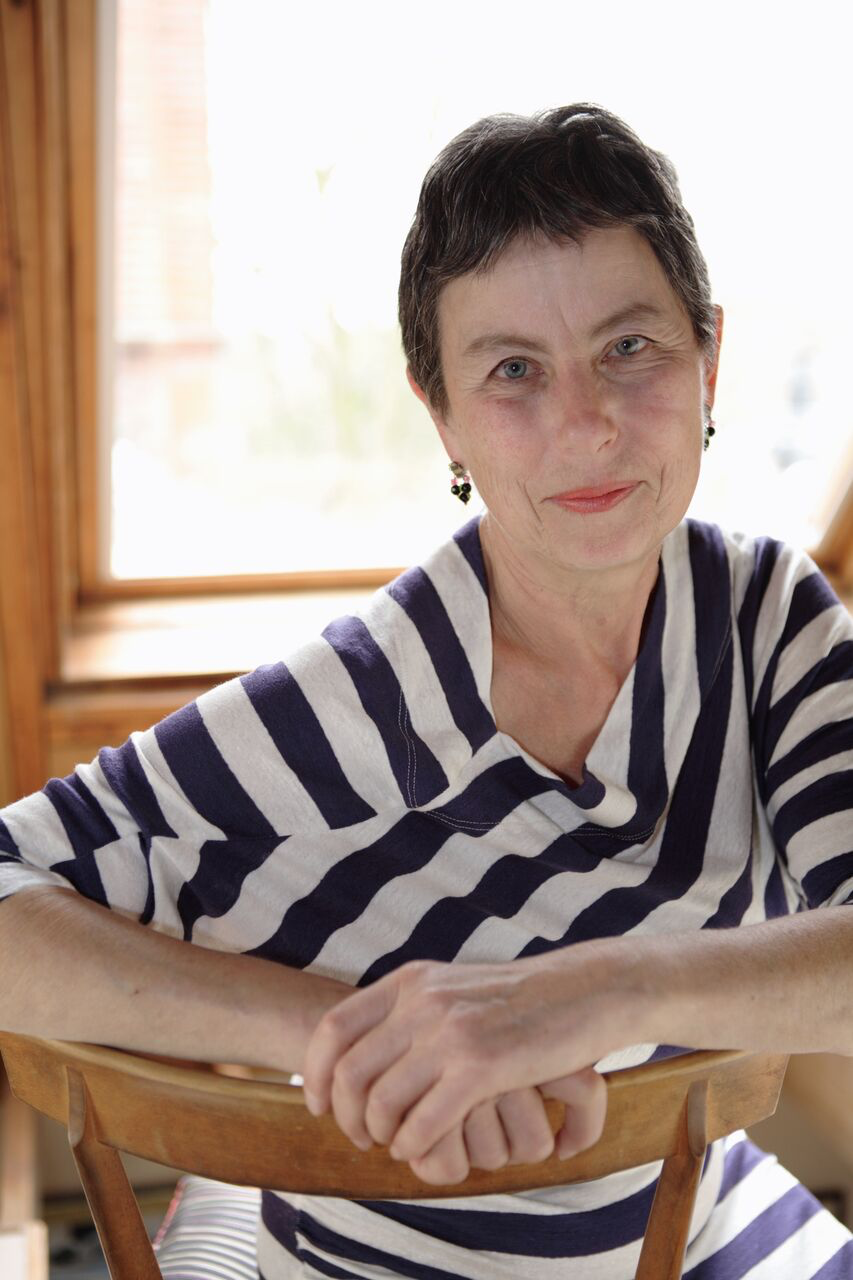