Professor Raymond Tallis is a philosopher, poet, novelist and cultural critic and was until recently a physician and clinical scientist. In the Economist’s Intelligent Life magazine (Autumn 2009) he was listed as one of the top living polymaths in the world.

Born in Liverpool in 1946, one of five children, he trained as a doctor at Oxford University and at St Thomas’ in London before going on to become Professor of Geriatric Medicine at the University of Manchester and a consultant physician in Health Care of the Elderly in Salford. Professor Tallis retired from medicine in 2006 to become a full-time writer, though he remained Visiting Professor at St George’s Hospital Medical School, University of London until 2008.

Over the last 20 years Raymond Tallis has published fiction, three volumes of poetry, and 23 books on the philosophy of mind, philosophical anthropology, literary theory, the nature of art and cultural criticism. Together with over two hundred articles in Prospect, Times Literary Supplement and many other outlets, these books offer a critique of current predominant intellectual trends and an alternative understanding of human consciousness, the nature of language and of what it is to be a human being. For this work, Professor Tallis has been awarded two honorary degrees: DLitt (Hon. Causa) from the University of Hull in 1997; and LittD (Hon. Causa) at the University of Manchester 2002. He was Visiting Professor of English at the University of Liverpool until 2013.

His most recent book is The Black Mirror (Atlantic). 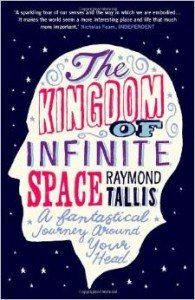 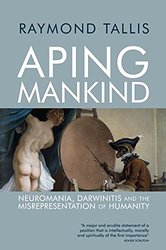 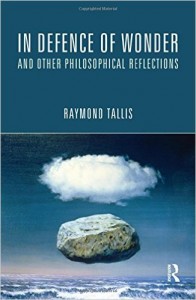 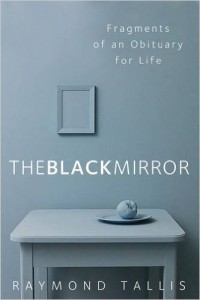 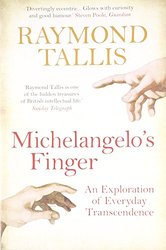 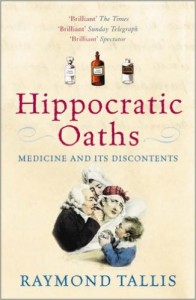 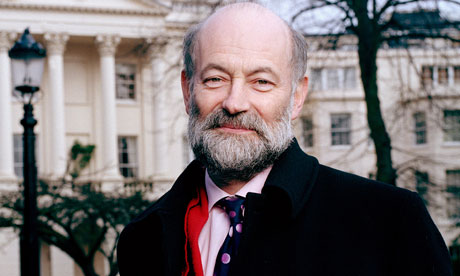