Dr Paul Morland is an Associate Research Fellow at Birkbeck, University of London and an authority on the interfaces between nationalism, ethnicity and demography.

He is married with three children, lives in London and spends much of his time at his home in French Catalonia.

His first general book The Human Tide: How Population Shaped the World was published in 2019 in eight countries, including by John Murray in the UK and PublicAffairs in the United States. 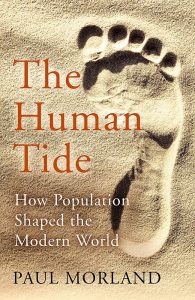 ‘Morland’s superb history of the world alerts us not only to how manpower matters, but why the perception of population shifts may be even more consequential than the shifts themselves. If you want to understand our times, you must read this book.’ ERIC KAUFMANN, Professor of Politics, Birkbeck, author of Whiteshift

‘An admirable introduction to a vital subject’ DAVID GOODHART, The Times Weekend

‘As Paul Morland shows in this nuanced, highly informative and rigorously argued book…we live in an age of hard and soft demographic engineering’ IVAN KRASTEV 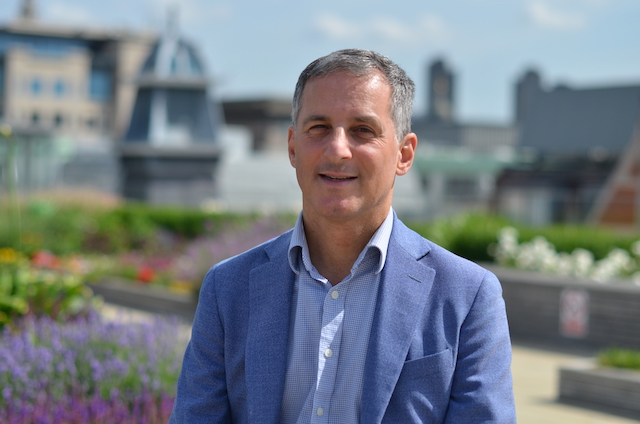