The Rt Hon. Sir Oliver Letwin is the Member of Parliament for West Dorset. He the author of four books — Hearts and Minds: The Battle for the Conservative Party From Thatcher to the Present; Ethics, Emotion and the Unity of the Self; Privatising the World; and The Purpose of Politics — as well as many pamphlets and articles. He took his first degree in History (for which he received a double first) at Trinity College, Cambridge, where he also completed his PhD in Philosophy. Following fellowships at Princeton and Cambridge, he has been a civil servant (where he served in Margaret Thatcher’s Policy Unit); an investment banker; a Member of Parliament; and a cabinet minister (where he served first as Minister for Government Policy and then as Chancellor of the Duchy of Lancaster). He became a privy councillor in 2002 and was knighted in 2016.

His book Apocalypse How?, about resilience, risk and the dangers of catastrophic systems failure, will be published by Atlantic Books in 2020.

Oliver is married to Isabel Letwin CBE, the Legal Director of the MoD; they have grown up twins‎ and oscillate between their home in London and a medieval long-house in his West Dorset constituency, where Isabel has created a beautiful hillside garden. 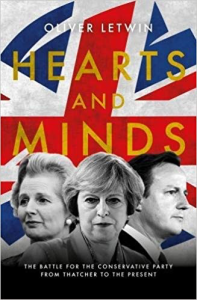 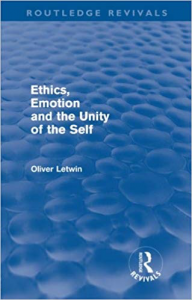 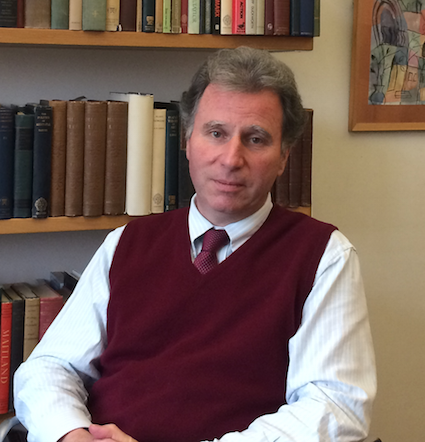