Nicolas Pelham is a writer on the Arab world for The Economist and the New York Review of Books. Since his first job as editor of the Cairo-based Middle East Times, he has spent 20 years studying and working across the region. He has a reported as a correspondent for the BBC, the Financial Times and The Economist based in Rabat, Amman, Jerusalem and Iraq, often dragging his indefatigable family with him. He is the author of A New Muslim Order (I. B. Tauris, 2008) and co-author of A History of the Middle East (Penguin; 4th edition, 2013). Taking occasional breaks from journalism, he was a senior analyst for the International Crisis Group, and worked for the United Nations and the Royal Institute of International Affairs, reporting on Gaza’s tunnel economy and the rise of the Bedouin in the Sinai peninsula. His most recent book is Holy Lands: Reviving Pluralism in the Middle East (2016)

‘One of the few western correspondents covering the region who speaks fluent Arabic and combines academic understanding of Middle Eastern culture and history with a reporter’s eye for vivid detail.’ Jonathan Steele, Guardian, reviewing Holy Lands. 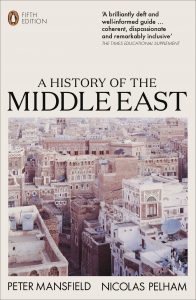 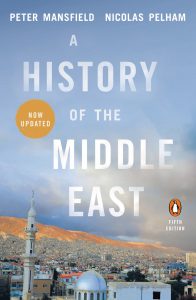 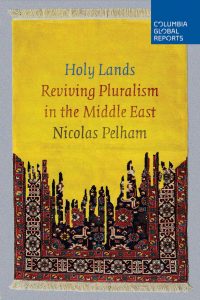 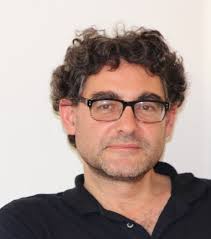