Mark Phythian is Professor of Politics and Head of the Department of Politics and International Relations at the University of Leicester. His research interests are in the areas of intelligence, national security and foreign policy. He is the author or editor/co-editor of a dozen books, including: The Politics of British Arms Sales Since 1964 (Manchester University Press, 2000); The Labour Party, War and International Relations 1945-2006 (Routledge 2007); Intelligence in an Insecure World (with Peter Gill, 2nd ed. Polity Press, 2012); and (as editor) Understanding the Intelligence Cycle (Routledge, 2013); as well as numerous journal articles and book chapters. He is co-editor of the leading intelligence journal, Intelligence and National Security, and a Fellow of the Academy of Social Sciences.

Safe and Sound, written with David Omand, is a study of the ethics of intelligence and will be published in 2016.  (OUP, UK; Georgetown University Press, USA). 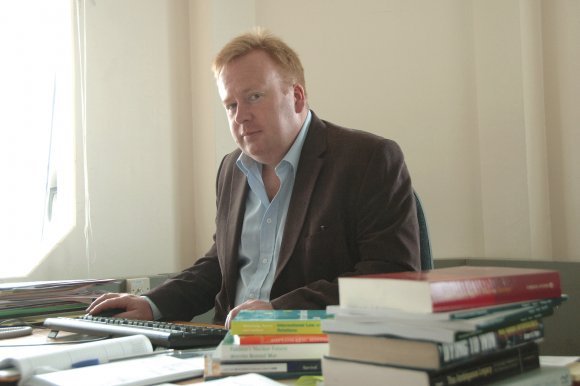