He founded FTSE International (now FTSE Russell) in November 1995 and has since led the company. He has been developing successful joint ventures for over 15 years and has forged alliances with stock exchanges, academics and leading industry groups worldwide. He holds senior positions in several industry bodies. After beginning his career in local government, Mark joined London Stock Exchange in 1985 to co-ordinate Big Bang in The City. He is a long time supporter of children’s charity UNICEF. 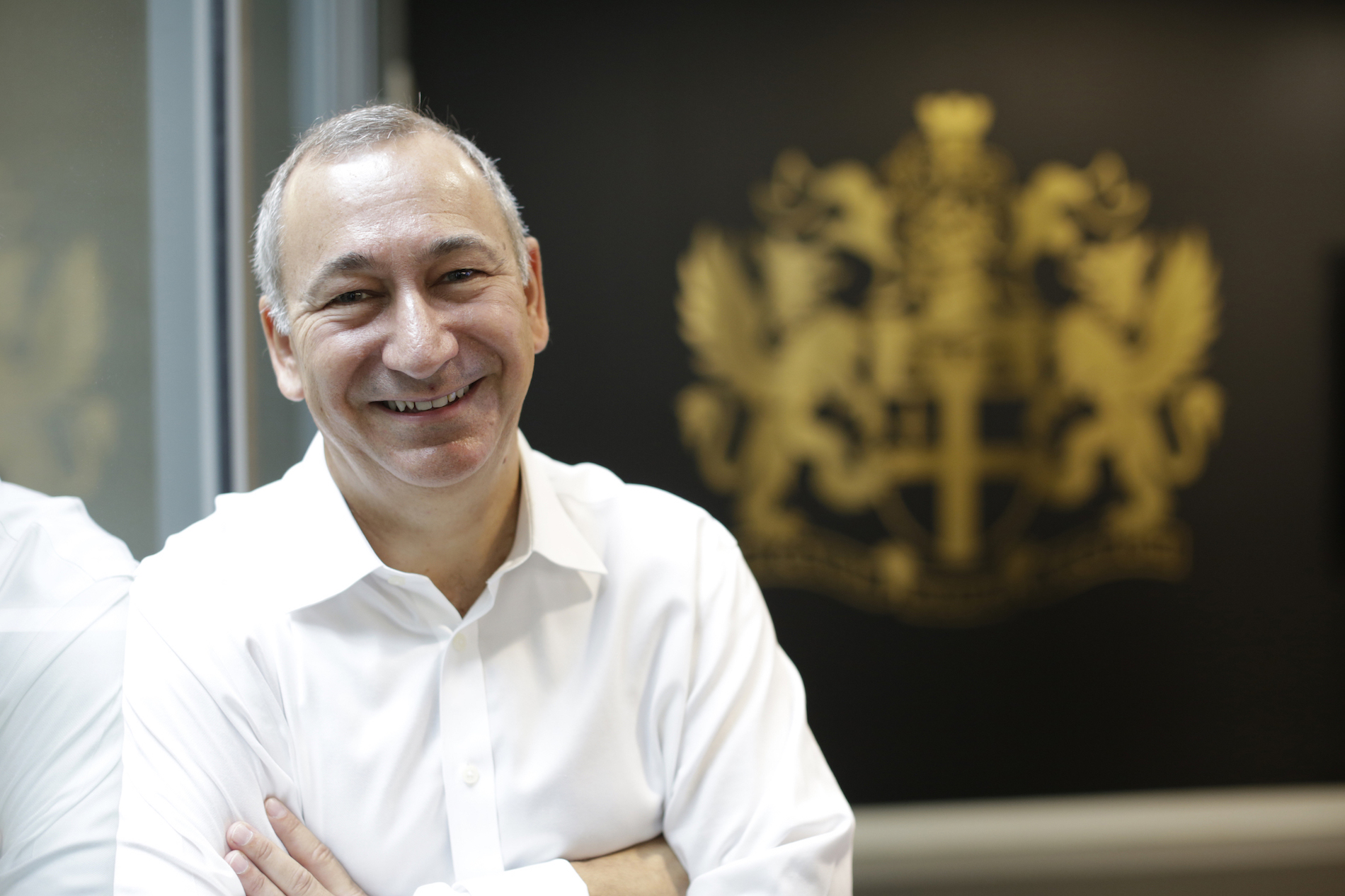