Luciano Floridi is Professor of Philosophy and Ethics of Information at the University of Oxford, where he is the Director of Research of the Oxford Internet Institute, Governing Body Fellow of St Cross College, Distinguished Research Fellow of the Uehiro Centre for Practical Ethics in the Faculty of Philosophy, and Research Associate and Fellow in Information Policy of the Department of Computer Science. Outside Oxford, he is Adjunct Professor of the Department of Economics, American University, Washington D.C.

Among his recognitions, he has been elected Fernand Braudel Senior Fellow by the European University Institute; awarded the Cátedras de Excelencia Prize by the University Carlos III of Madrid, was the UNESCO Chair in Information and Computer Ethics and Gauss Professor of the Academy of Sciences in Göttingen. He is a recipient of the Copernicus Scientist award, APA’s Barwise Prize, the IACAP’s Covey Award, and the INSEIT’s Weizenbaum Award. He is an AISB and BCS Fellow, and a Fellow of the Académie Internationale de Philosophie des Sciences. 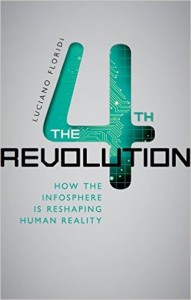 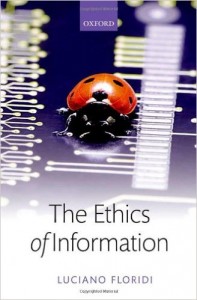 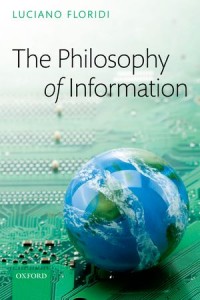 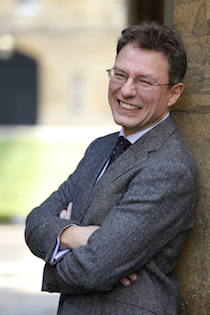