Peter Ricketts (Baron Ricketts of Shortlands) was a British diplomat for 40 years. In the final stage of his career, Peter served as Permanent Under Secretary at the FCO 2006-10, and as Britain’s first National Security Adviser from 2010-12. In that capacity he established the National Security Council, and oversaw the 2010 National Security Strategy and Strategic Defence and Security Review. He was Ambassador to France 2012-16.

Earlier in his public service, Lord Ricketts specialised in security and crisis management issues. He served twice in the UK Delegation to NATO, in the 1970s and again as Permanent Representative from 2003-6. He was Chairman of the Joint Intelligence Committee, and Political Director in the Foreign Office from 2001-3, dealing with policy on the Afghanistan and Iraq interventions, and the 9/11 terrorist attacks.

After retirement, he was appointed a cross-bench member of the House of Lords and divides his time between business activities (including as a Strategic Adviser to Lockheed Martin UK) and public policy work. He is a Visiting Professor in the War Studies Department at King’s College London, and a Senior Associate Fellow of the Royal United Services Institute.

Among his charitable activities, he is Chairman of the Normandy Memorial Trust, charged with building a national memorial in France to all those who fell under British command during the Battle of Normandy in 1944. 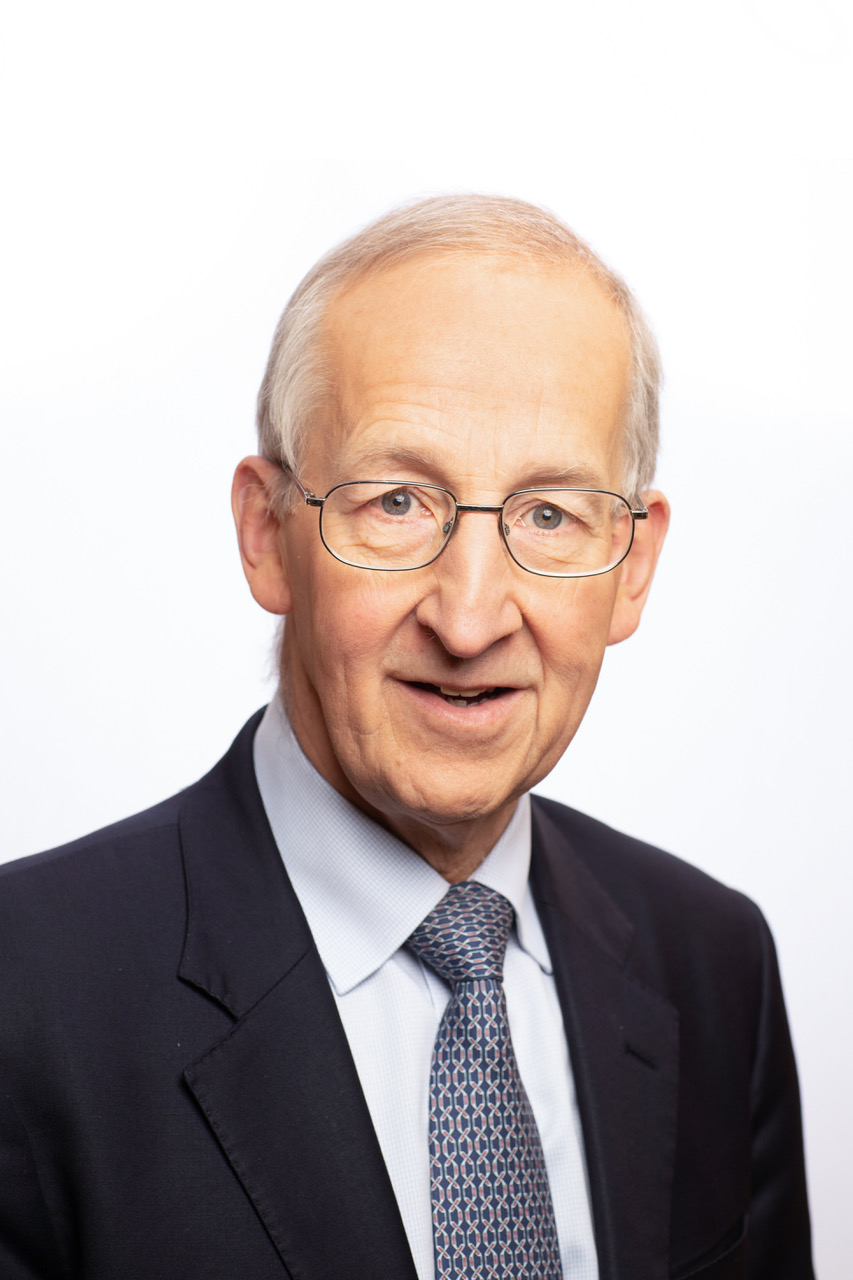