Liam Halligan is an economist, writer and broadcaster, with extensive business experience. He is best known for his weekly award-winning ‘Economics Agenda’ column in the Sunday Telegraph, which he has written since 2003.

He is also Editor-at-Large of Business New Europe, a leading source of English-language business, economics and political news and analysis covering the 30 countries in central, eastern and south-eastern Europe and the former Soviet Union. He writes his “Invisible Hand” column in the monthly BNE magazine.

During the 1990s, he was Political Correspondent at the Financial Times, based at the House of Commons – where he was singled-out by the Downing Street Press Office as ‘impervious to spin’. He then joined Channel Four News – where for seven years he was the programme’s Economics Correspondent, winning a string of broadcasting awards, including the World Leadership Forum’s Business Broadcaster of the year twice in succession and the prestigious Wincott Business Broadcast Award an unprecedented three times.

He has researched, written and presented a series of award-winning Dispatches documentaries on economic and financial issues for Channel 4, presented ‘Wake up to Money’ on BBC’s Radio Five Live and his also written for The Spectator, The Economist, New Statesman, Wall Street Journal, Prospect, Euromoney and GQ – where he wrote a monthly column between 2008 and 2010.

A regular commentator on UK, European and global economic issues for the BBC, CNN, CNBC, Sky and other broadcasting outlets, Liam has appeared on flagship programs such as BBC1’s Question Time, This Week, Newsnight, Daily Politics and Radio 4’s Today programme. He is also a regular guest on RT’s Keiser Report, with Max Keiser & Stacy Herbert – the most watched financial news programme in the world, with over 20m viewers.

Alongside his writing and broadcasting activities, Liam is an Economist/Strategist at New Sparta Holdings, a London-based firm which owns majority stakes in companies across various sectors, including media, insurance, film distribution and telecoms.

Between 2007 and 2013, he was Chief Economist at Prosperity Capital Management, an asset management company focussed on Russia, Central Asia and Eastern Europe, controlling investments for a range of institutional clients from Europe, the US and the Middle East.

Liam holds a First Class (Hons) degree in economics from the University of Warwick and an M.Phil (Econ) from St Antony’s College, Oxford University. He sits on the Advisory Board of the Social Market Foundation and the Centre for Competitive Advantage in the Global Economy, an ESRC-funded research body based in the University of Warwick’s Economics Department. He is a  citizen of both the UK and the Republic of Ireland.

Liam Halligan presents a monthly podcast and tweets at @LiamHalligan. 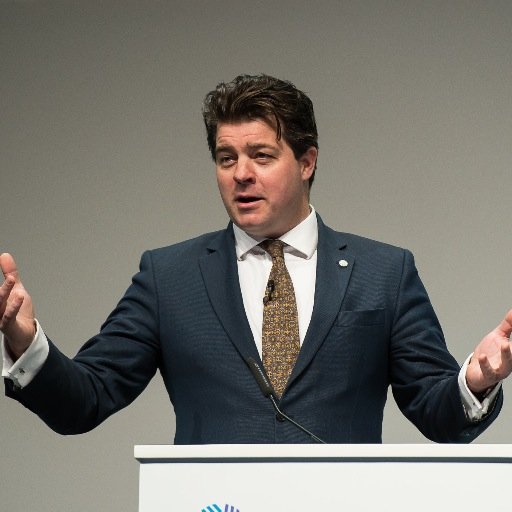