Leigh Phillips is a British-Canadian science journalist and commentator on European affairs whose work has appeared in Nature, the New Scientist, the Guardian, the Daily Telegraph, the New Statesman and Jacobin, among other outlets. Much of his writing lies at the crossroads of science, economics and politics, championing a progressive, democratic modernity against its critics right, left and green.

His first book, Austerity Ecology & the Collapse-porn Addicts: A defence of growth, progress, industry and stuff was published in 2015 by Zero Books. His follow-up, The People’s Republic of Walmart, co-authored with Polish-Canadian economist Michal Rozworski was published in March 2019 by Verso.

Leigh spent much of the last decade in Brussels covering the European Union as reporter and deputy editor with the EUobserver, an EU news daily, and continues to write regularly on the emergence of post-democratic governance in Europe. In 2013, he returned to the University of Victoria, Canada, where he works as science writer for the Pacific Institute for Climate Solutions. 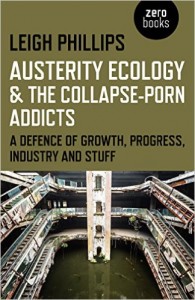 ‘Phillips is a brilliant writer and an incisive scientific thinker with impeccable credentials in the science press… In this book — which is one of the most entertaining and furious reads about politics and climate you’re likely to read — he rails against the “austerity ecology” movement that calls for more labor-intensive processes, an end to the drive to increase material production, and a “simpler” life that often contains demands for authoritarian, technocratic rule, massive depopulation, and a return to medieval drudgery…. Austerity Ecology marries incisive science writing, radical politics, and blazing prose. It’s an important book about climate, and an even more important book about the politics of doing something about the climate.’ Cory Doctorow, BoingBoing 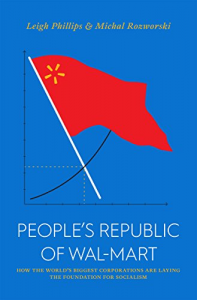 ‘A tour de force through the history of economic planning, from the dark heart of capitalism to the self-management of workers, from the earliest agricultural civilizations to the cybersocialists of the twentieth century. Far from markets being the ahistorical basis of society, it is conscious human planning that has repeatedly been at the center of economic life. In the midst of new technologies, imminent climate change havoc, and economic stagnation, this book makes the passionate and persuasive case that democratic socialist planning is more necessary and more possible than ever before.’ Nick Srnicek, Inventing the Future and Platform Capitalism

‘An impressive accomplishment… the voice and writing style are wonderfully accessible without pandering. Here countless socialist arguments are presented clearly and powerfully, and I trust that it will give many others the confidence to speak as socialists.’ Sam Gindin, co-author of The Making of Global Capitalism 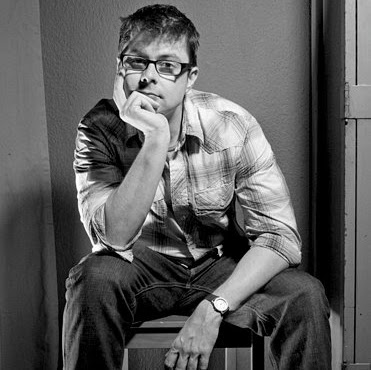