Joshua Chaffin was born in Boston, Massachusetts, and is the New York correspondent for the Financial Times. Since arriving in UK from Brussels in 2013, he has toured the country, writing about the forces that contributed to the historic Brexit vote, and the ways in which they are re-shaping Britain. He has previously written for the FT in New York, Washington and Brussels, and has covered key events for the paper — including the Enron scandal, the 2004 US election, Hurricane Katrina and the Eurozone crisis. He was honoured by the British Press Association as part of the News Team Of The Year for his coverage of populism in Europe. He is married, with two children. He is writing a memoir of his experiences in Europe and Brexit Britain. 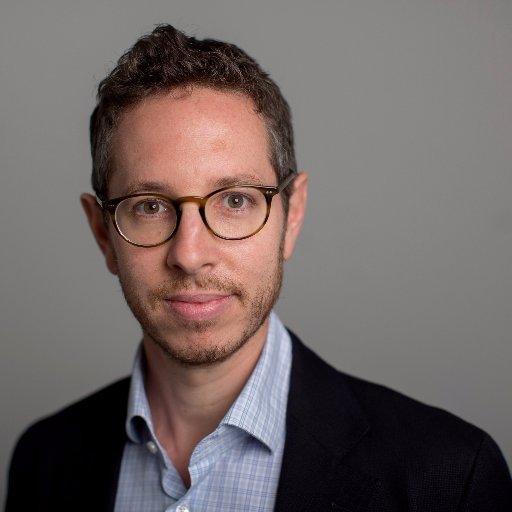