John Dunn is Emeritus Professor of Political Theory, University of Cambridge. He has been described by John Gray as ‘ beyond doubt the most important political theorist currently at work in England.’

Raised in England, Germany, Iran and India, John Dunn has been a scholar of Winchester and King’s, a Harkness Fellow at Harvard, and Fellow successively of Jesus (1965–6) and King’s Colleges (1966– ) in Cambridge. He was Professor of Political Theory in Cambridge for twenty years and is now Emeritus. He has done research on the history of political ideas, Revolutions, the politics of West Africa, the economic limits to modern politics, the limitations of socialist and liberal political theories, and the history and diffusion of democracy.

He has taught in Ghana, India, the United States and Japan and been especially interested in the politics of East and South Asia. He was elected to the Fellowship of the British Academy in 1989. 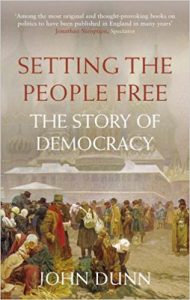 From the reviews of Setting the People Free:

‘Rich and subtle… A masterly performance… Lucidly and provocatively written… Next time you hear the word democracy, reach for this book. If you want to think harder about democracy’s shortcomings and challenges, it is an excellent place to start.’ The Economist

‘A signal, beautifully written book… It is also a joy to read. The truth can entertain as well as make us free.’ — Roy Hattersley, The Times

‘Remarkable… written in a spare, incisive English style which at its best is worthy of Hobbes’  Jonathan Sumption, Spectator 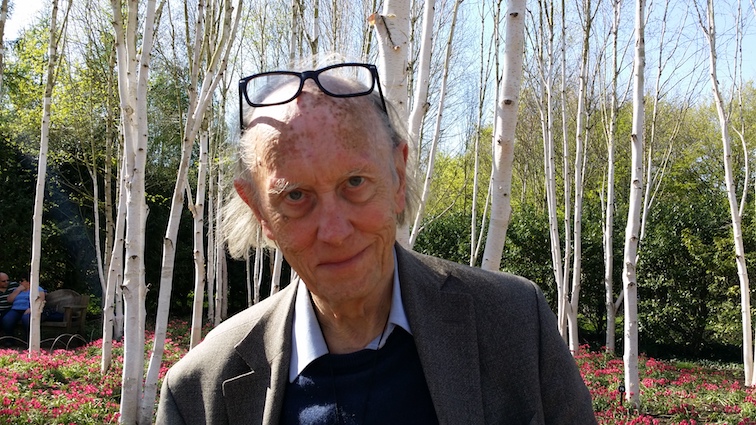