James Crabtree is an Associate Professor at the Lee Kuan Yew School of Public Policy in Singapore, as well as a Senior Fellow at the Centre on Asia and Globalisation (CAG). He is also a non-resident fellow at the Asia programme at Chatham House in London, and writes a fortnightly column for Nikkei Asian Review.

From 2011 to 2016, he led coverage of corporate India for the Financial Times, having previously worked on the paper’s opinion page in London as Comment Editor. James worked previously for Prospect, Britain’s leading monthly magazine of politics and ideas, and has written elsewhere for a range of global publications, including the Economist and Wired. Prior to that, he worked as a policy advisor in the UK Prime Minister’s Strategy Unit, and also for various think tanks in London and Washington DC. He spent a number of years living in the United States, initially as a Fulbright Scholar at Harvard’s Kennedy School of Government.

His first book, The Billionaire Raj was published in Spring 2018 by Oneworld in the UK,  Tim Duggan Books in the United States and Canada; HarperCollins in India; Morning Star in Taiwan and in Hindi by OUP India. 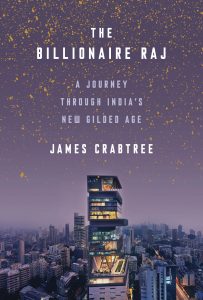 ‘James Crabtree, once a hugely-admired star foreign correspondent, has transformed himself into a brilliant writer and analyst of the Indian super rich. This timely, fascinating and eye-opening book is also — a rarity for a book about money — wonderfully witty and beautifully written.’ — William Dalrymple

‘A lucid, detailed and at times epic account of the new India, opening our eyes to the economic and social transformation that has quietly occurred there in recent years, behind the facade of the headlines. A must-read for all those interested in the political and economic destiny of the subcontinent.’ — Robert Kaplan, author of Monsoon and The Return of Marco Polo’s World

‘James Crabtree has written a book that offers a splendid overview of the issues that have been raised concerning India’s spectacular growth since the reforms began in 1991. It is bound to become a classic.’– Jagdish Bhagwat, author of In Defense of Globalization

‘A must-read for anyone interested in wealth, inequality, India, or the evolution of capitalism.’ — Tyler Cowen, author of The Great Stagnation 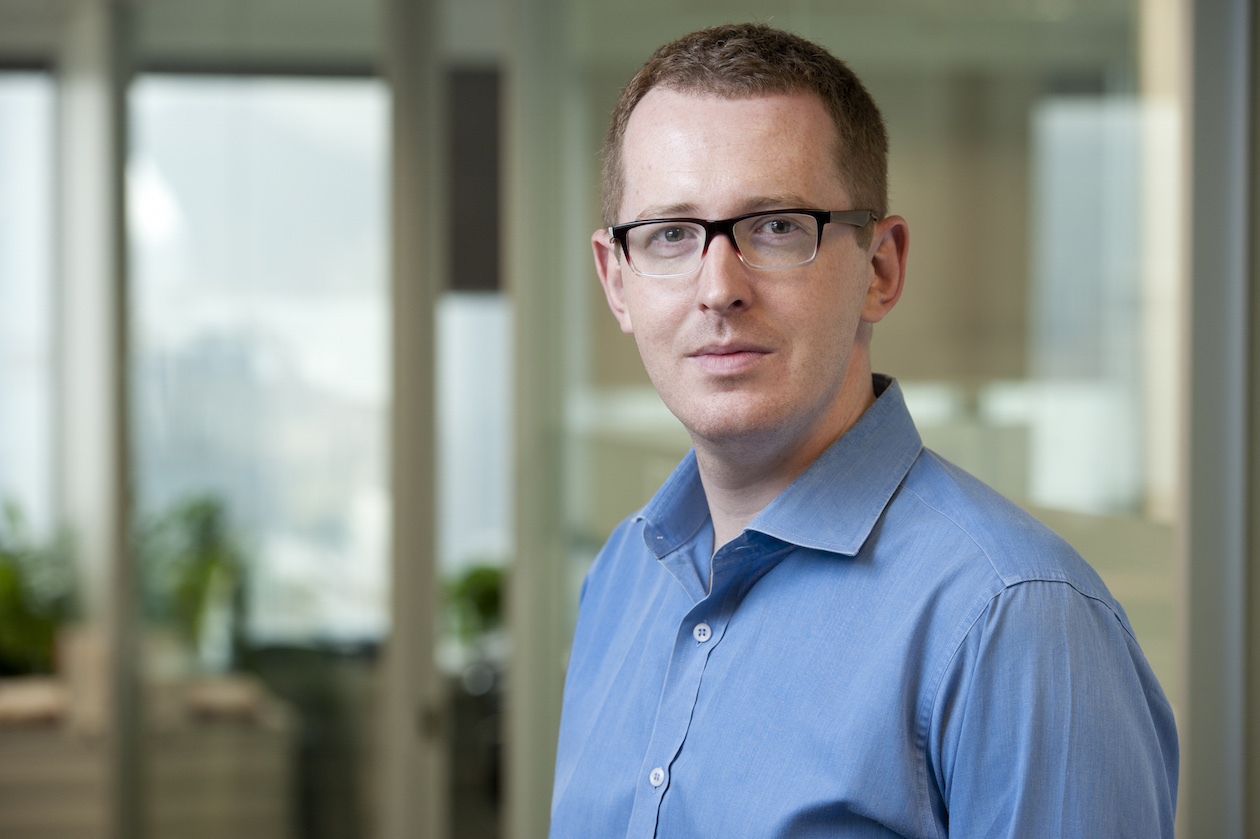