James Bidwell is CEO of Springwise, which operates at the heart of the global start-up, enterprise and innovation communities and the author of DISRUPT! 100 Lessons in Business Innovation (Hodder Business, 2017).

Prior to Springwise, James worked for 20 years in businesses where change and innovation were mission critical. Notably, he served as Marketing Director, Selfridges during the turnaround, CEO Visit London in the lead up to the Olympics and CEO Anthropologie, Europe spearheading the launch. James has also played pivotal roles at Disneyland Paris, eToys and Sega as well as leading the turnarounds at Cass Art and EasyArt.

He has been listed in the Financial Times ‘Creative Business Top 50’ and named as one of London’s 1000 most influential people by the London Evening Standard. He has been described as as “a theatrical agitator” and as “Selfridges’ ringmaster extraordinaire”, amongst many other tributes during his successful career in
leading transformational change in business. 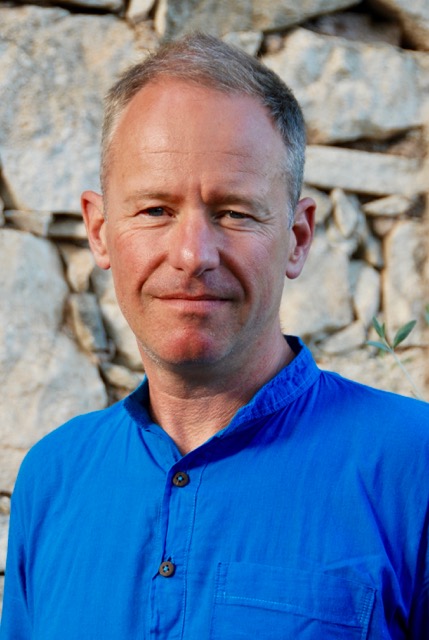