Geoffrey Wheatcroft was born in London in 1945, the son of an economist and a social worker, and educated at University College School in Hampstead and as a Scholar of New College, Oxford, where he read Modern History. After university, he studied typography at the London College of Printing and spent several fruitless years in publishing, as a designer, publicity manager and editor, before leaving involuntarily but gratefully for journalism, which has been his trade ever since.

In 1975, he joined the weekly Spectator as assistant editor, and from 1977 to 1981 was Literary Editor as well as columnist and reporter. He left to work freelance, to report from South Africa, and to write his first book. The Randlords, the story of the South African mining magnates and their legacy, was published in 1985 to acclaim both in England, where it was on the Sunday Times bestseller list. and in the United States, where it was a History Book Club Choice. In 1985-6 he edited the ‘Londoner’s Diary’ of the Evening Standard, whose opera critic he subsequently became.

After several years as a columnist with the Sunday Telegraph and the Daily Express he is now once more freelance, writing regularly for the Guardian, Spectator, and TLS in London, as well as the New York Times, New York Review of Books, Boston Globe and Atlantic Monthly and Harper’s in America. He was formerly a Contributing Editor to the New Republic, and for some years he broadcast as the British correspondent for Radio Ireland in Dublin.

In 1989 he published Absent Friends, a collection of biographical sketches, and in 1996 The Controversy of Zion, a study of Zionism and its effect on the Jewish people, which won an American National Jewish Book Award. After writing a sports column for the Financial Times, and covering bike racing for the Daily Mail as a summer diversion, he published Le Tour: A History of the Tour de France in 2003, short-listed for an NSC Sports Book Prize and a bestseller in several editions. His next book The Strange Death of Tory England in 2005 was short-listed for the Channel 4 News Political Book Prize, and was followed by Yo, Blair! in the spring of 2007, a polemic which Catherine Bennett of the Guardian called ‘short, sharp and indispensable’.

Geoffrey Wheatcroft is married to Sally Muir, a painter and fashion designer. They have a daughter and son and live near Bath, where he  spends as much time as he can listening to music, collecting books, watching cricket, and fishing.

His new book, Churchill’s Bust about the life and after-life of Winston Churchill, will be published in the UK by Bodley Head and in the United States by WW Norton in 2019. 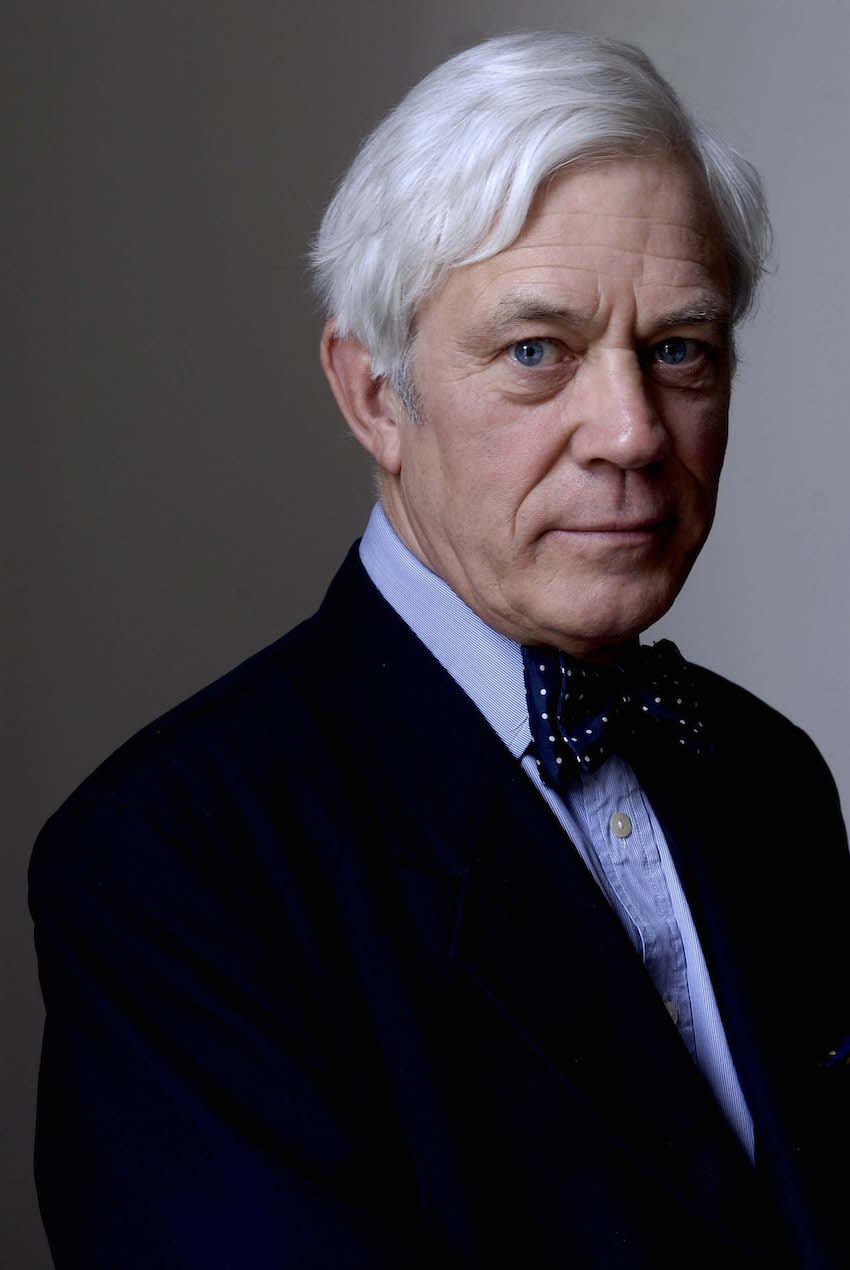