Adam Garfinkle is founding editor of The American Interest. Before founding the public policy magazine in 2005, he served as principal speechwriter to the Secretary of State (S/P, Policy Planning) from 2003-05.

Dr. Garfinkle received his PhD in international relations from the University of Pennsylvania (1979), and serves as a professor in Carnegie-Mellon University’s Washington Semester program.

He has also been editor of The National Interest and has taught at the School for Advanced International Studies (SAIS) of the Johns Hopkins University, the University of Pennsylvania, Haverford College, and other institutions of higher learning. Dr. Garfinkle served as a member of the National Security Study Group (as chief writer) of the U.S. Commission on National Security/21st Century (the Hart-Rudman Commission), and as an aide to Senator Henry M. Jackson.

A widely published scholar, he has received awards and grants from the U.S. Department of State, the Fulbright Fellowship Program, the American Academy in Berlin, the German Marshall Fund, the United States Institute of Peace, and the Moshe Dayan Center for the Study of Middle Eastern and African Affairs at Tel Aviv University.

Among Dr. Garfinkle’s books are Broken: American Political Dysfunction How to Fix It (2013); and Jewcentricity: How the Jews Get Praised, Blamed and Used to Explain Nearly Everything (2009). His Telltale Hearts: The Origin and Impact of the Vietnam Antiwar Movement (1995) was named a ‘notable book of the year’ in the New York Times Book Review. He is also the author of Political Writing: A Guide to the Essentials (2012).

He is married with three children, and (so far) five grandchildren. 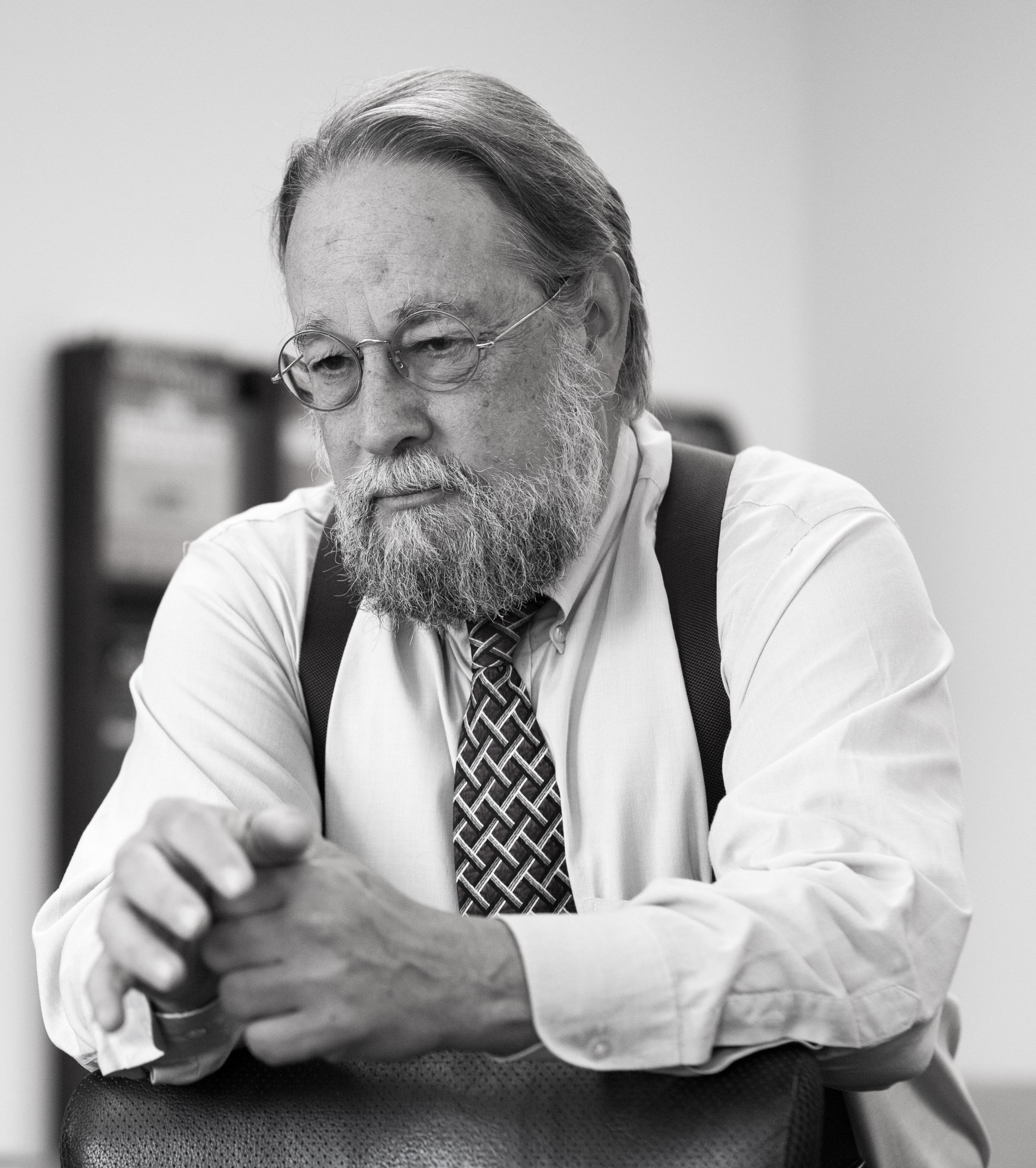