Charles I: Downfall of a King airs next week on BBC4

Charles I: Downfall of a King airs next week on BBC4 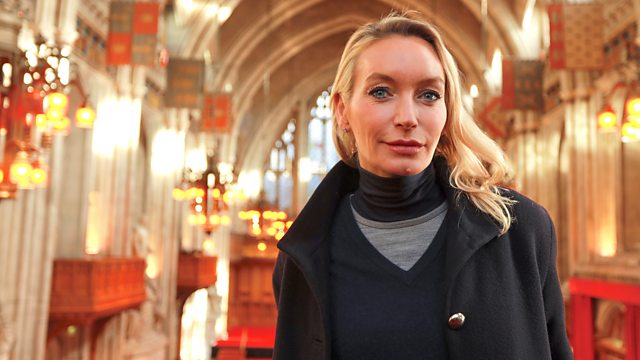 ‘A disintegrating government, a country divided, radicalised young men: it’s not hard to see why a three-part documentary about the collapse of King Charles I’s reign should seem a good topical bet right now. The historian and writer Lisa Hilton capitalises on the timing in a fascinating account of a transformative period rarely taught in schools, starting in 1641, when the threat of “popery” tormented Britain’s Puritans almost as much as an unnecessary tax on dried fruit. Leading the anti-royalist charge was John Pym, who in this episode prepares the Grand Remonstrance — a list of grievances against the king.’ The Times