‘Richard Reeves’s biography of John Stuart Mill is, surprisingly, the first full-scale biography in more than fifty years. There have been many accounts of different aspects of Mill’s life and work since Michael St. Packe published his Life in 1952, but a life in the round is overdue, and Reeves has done the job admirably.’ Alan Ryan, New York Review of Books

‘Gripping and authoritative… Liberty, individualism and imagination were the essence of Mill’s thought, and now that Mill’s liberalism seems to have finally run its course, Reeves spells out its implications with exemplary lucidity, thoroughness and brio.’ Hilary Spurling, Observer

‘Richard Reeves has assembled an impressive array of material and marshalled it with great style… the pace never slackens, the writing is slick and lucid.’ Phil Collins, Telegraph

‘Through and sympathetic… meticulously explored… This is a masterpiece.’ Catholic Herald 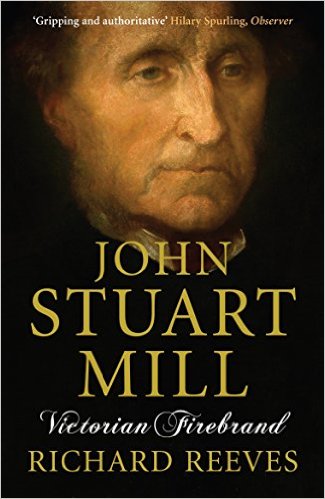