Will Dean is the Founder and CEO of Tough Mudder Inc, a family of brands including Tough Mudder, a series of 10-12 mile military-style obstacle courses. As of 2015, the company has hosted more than 2 million participants on three continents, has revenues over US$100m, employs over 150 staff and has raised more than $10 million for charity.

Will Dean was named on Crain’s annual ’40 Under 40′ list; included in Fortune’s ’40 Under 40: Ones to Watch’; and received the US National EY Entrepreneur Of The Year Emerging Award. He is a graduate of Harvard Business School (MBA) and the University of Bristol (BSc). Prior to founding Tough Mudder, he worked as a counter-terrorism officer at the UK Foreign and Commonwealth Office. A native of Great Britain, he currently splits his time between London and New York.

He is currently writing Tough Mudder Nation with Tim Adams. 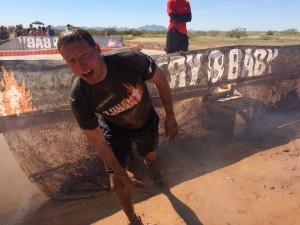 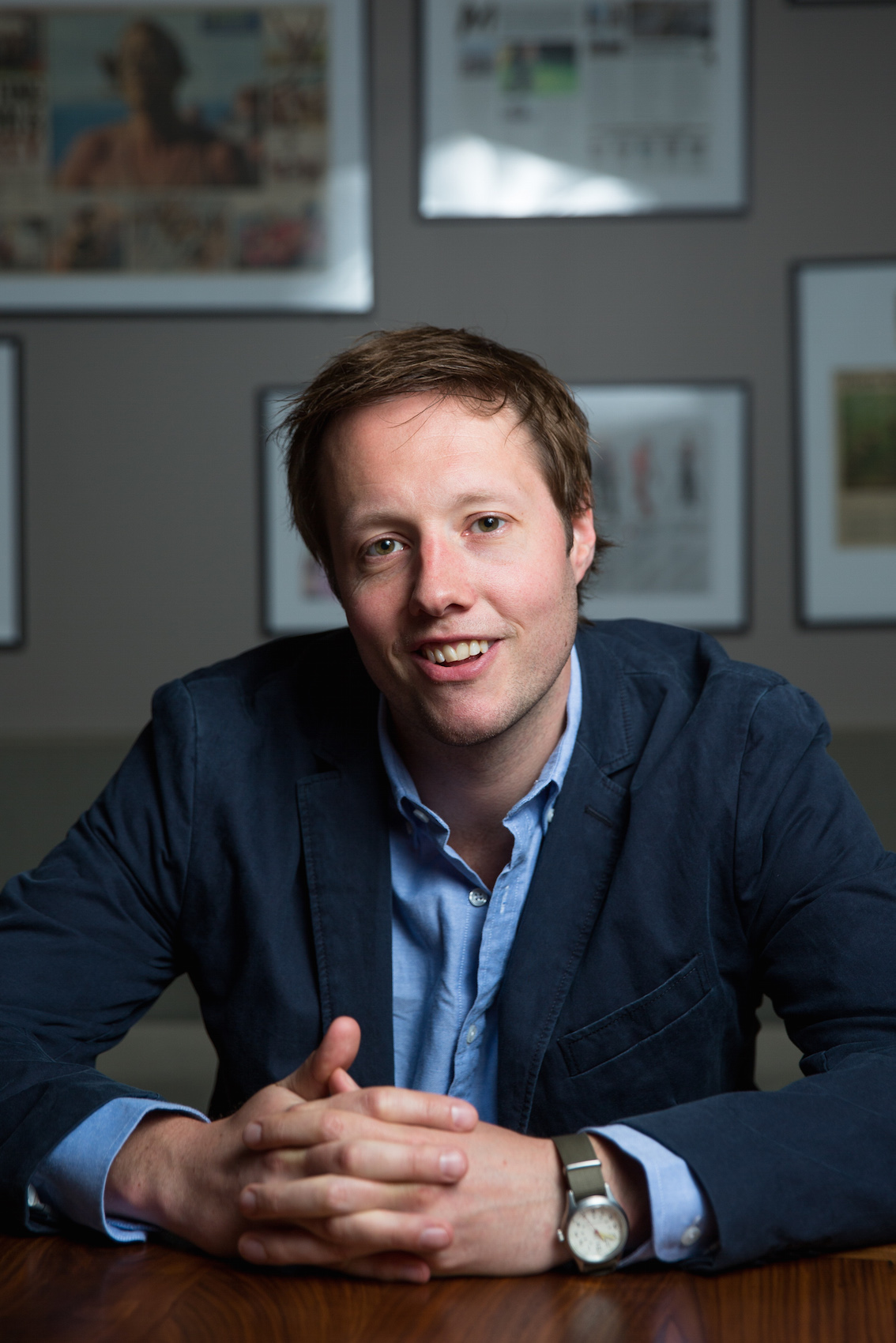