Uri Bram is the author of Thinking Statistically, a short, accessible primer to some of the biggest ideas in statistics. It has been used as a course companion at leading professional schools and universities throughout the world, and was named by NYT Bestselling business author Josh Kaufman as one of the 99 best business books ever written.

He is CEO and Editor-at-Large at The Browser. He has written about science and business for Nautilus, Motherboard, Quartz and more and is regularly featured on i24 News as an economics analyst.

Uri Bram graduated from the Woodrow Wilson School of Public and International Affairs at Princeton University, and has worked as a researcher at the foremost universities on four continents: on Fragile States and European Immigration at Princeton University; at the Centre for the Study of African Economies at Oxford University; at the China Center for Economic Research at Peking University in Beijing; and at the African Centre for Cities at the University of Cape Town.

Uri helped found the Streetlight Schools and is fully certified in Thai massage. 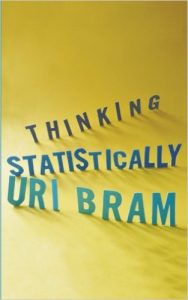 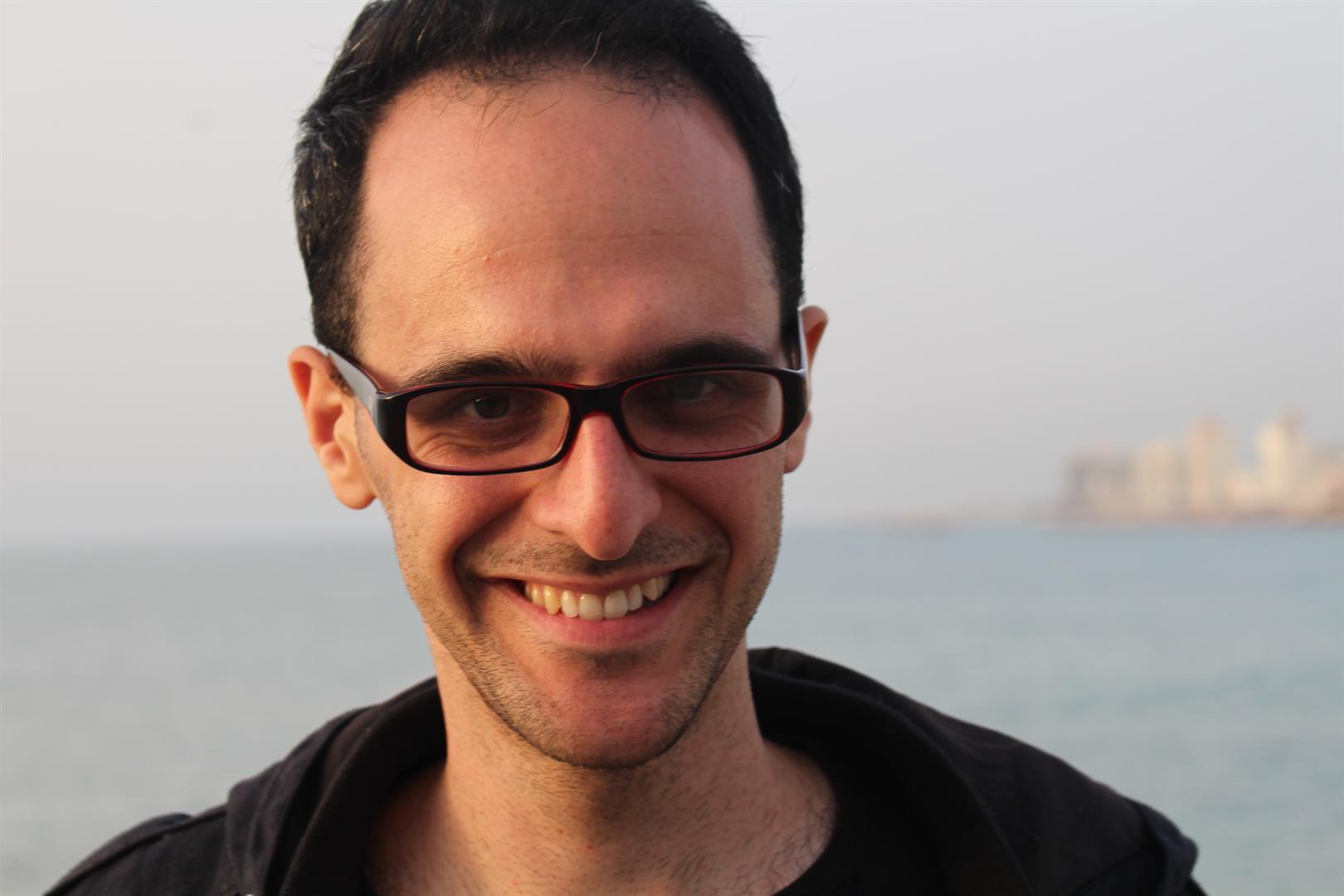