Serena Kutchinsky is a writer and broadcaster. She the digital editor of Prospect magazine, Britain’s leading current affairs monthly. As a child, she watched as her father, then Britain’s leading jeweller, set out to make world’s most stunning jewelled egg — one that would rival Fabergé’s creations. He succeeded, but at a ruinous price, which cost him his business, his marriage, his home and his family. Now valued in excess of £22m and considered to be the most valuable single artwork created in Britain since the second world war, the egg has been lost from view in a private collection for the past 20 years, Serena Kutschinsky’s memoir of her father, Kutchinsky’s Egg is a book about ambition, obsession, failure and triumph. But above all, it is about love. 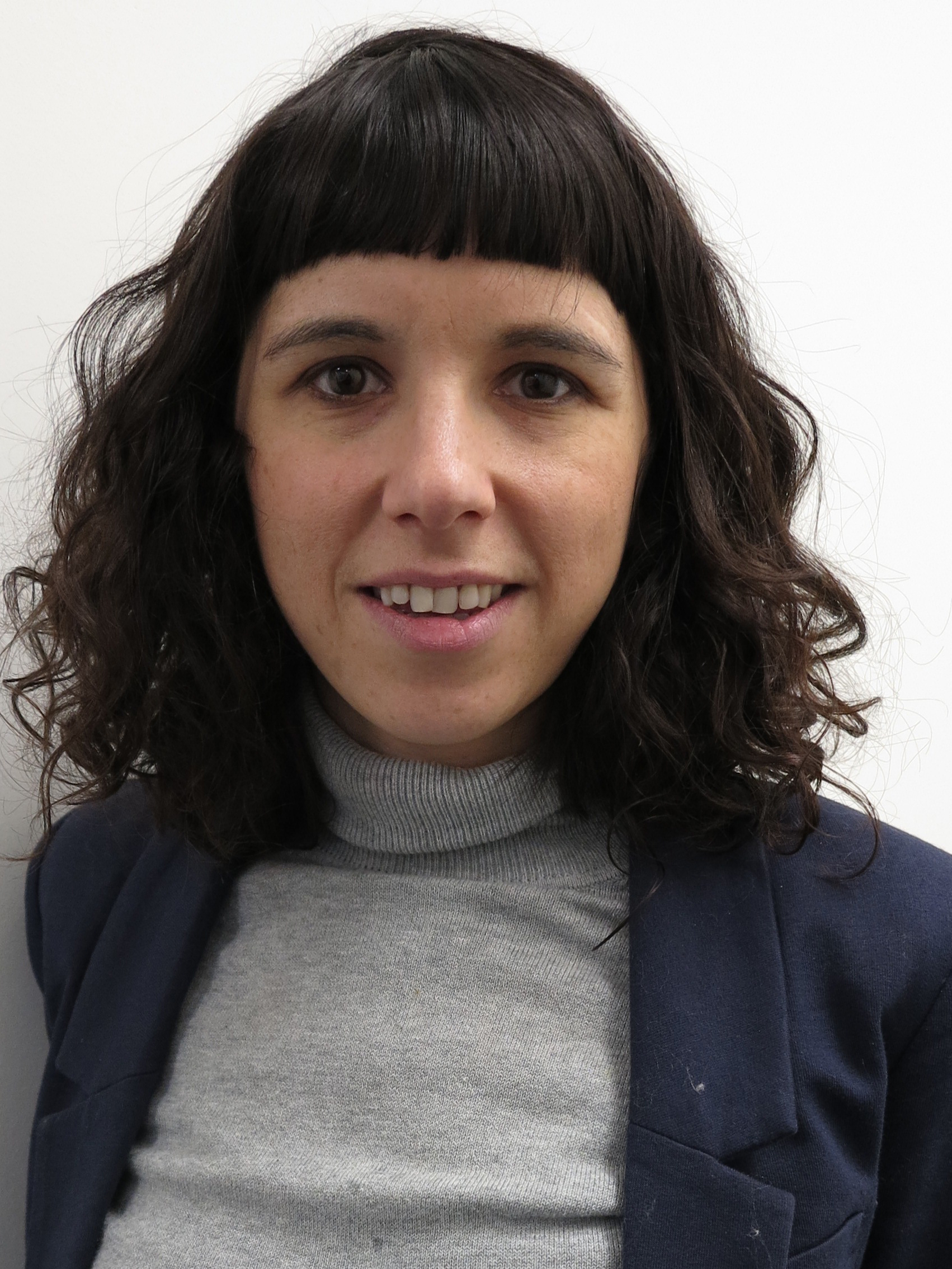