Rachel Botsman is a world-renowned expert on the explosive new relationship between trust and technology and what it means for life, work and how we do business. An award-winning author, speaker and lecturer at Oxford University’s Saïd Business School, she writes and comments regularly for The New York Times, The Guardian, Harvard Business Review and more. She’s also a contributing editor at Wired.

Her latest book, Who Can You Trust? How Technology Brought Us Together – and Why It Could Drive Us Apart (UK: Penguin; USA: Public Affairs) was published in October 2017. It was named one of the best books of 2017 by Wired; ‘Book of the Month’ by the Financial Time; a bestseller on ‘800 CEO Read’ and was a finalist for The British Business Book Awards, 2018.

“In a time when people are doubting experts, suspicious of the media, and losing faith in government and business, Rachel Botsman is here with a lucid analysis of what it takes to build and rebuild trust. Trust me: this is a book you need to read.” Adam Grant

Rachel is also the co-author of, What’s Mine is Yours: How Collaborative Consumption is Changing the Way We Live (HarperCollins, 2010), which predicted the rise of platforms such as Airbnb, TaskRabbit and Uber, long before they became popular. The book was named one of TIME’s “Ten Ideas That’ll Change the World” and the book was the ‘800 CEO Reads Business Book of the Year’ in 2010.

Rachel is a thoughtful and humorous storyteller, whose three TED talks have been viewed more than 4 million times and subtitled in 29 languages. She has appeared on NPR, CNN, BBC, and will present in the upcoming documentary series for PBS series ‘First Civilizations’ on the history of trade.She was named one of Fast Company’s Most Creative People in Business, a Young Global Leader by the World Economic Forum, and one of the 50 most influential management thinkers in the world by Thinkers50. 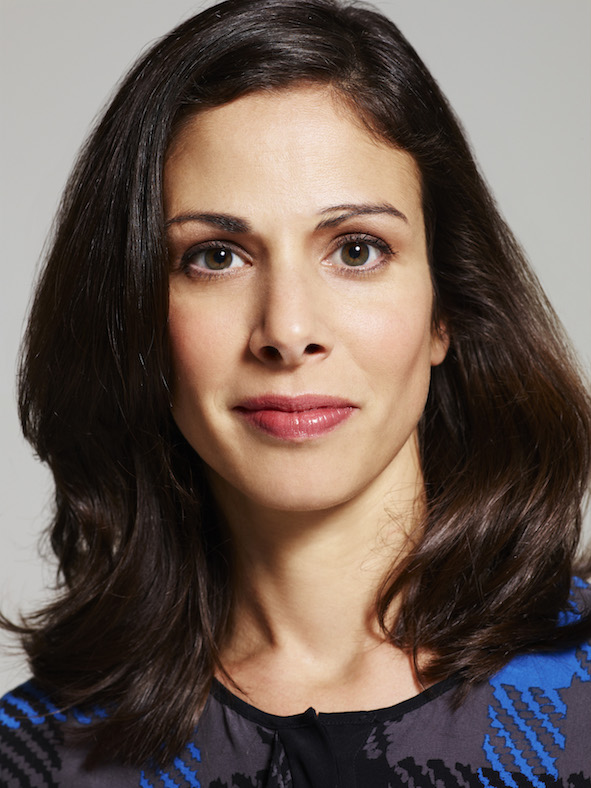