Nicholas Humphrey is a theoretical psychologist, based in Cambridge,  who is known for his work on the evolution of human intelligence and consciousness. His interests are wide ranging. He studied mountain gorillas with Dian Fossey in Rwanda; he was the first to demonstrate the existence of ‘blindsight’ after brain damage in monkeys; he proposed the celebrated theory of the ‘social function of intellect’; and he is the only scientist ever to edit the literary journal Granta.

His books include Consciousness Regained, The Inner Eye, A History of the Mind, Leaps of Faith, The Mind Made Flesh, Seeing Red, and Soul Dust. He has been the recipient of several honours, including the Martin Luther King Memorial Prize, the Pufendorf medal, the British Psychological Society’s book award and the Mind and Brain Prize. 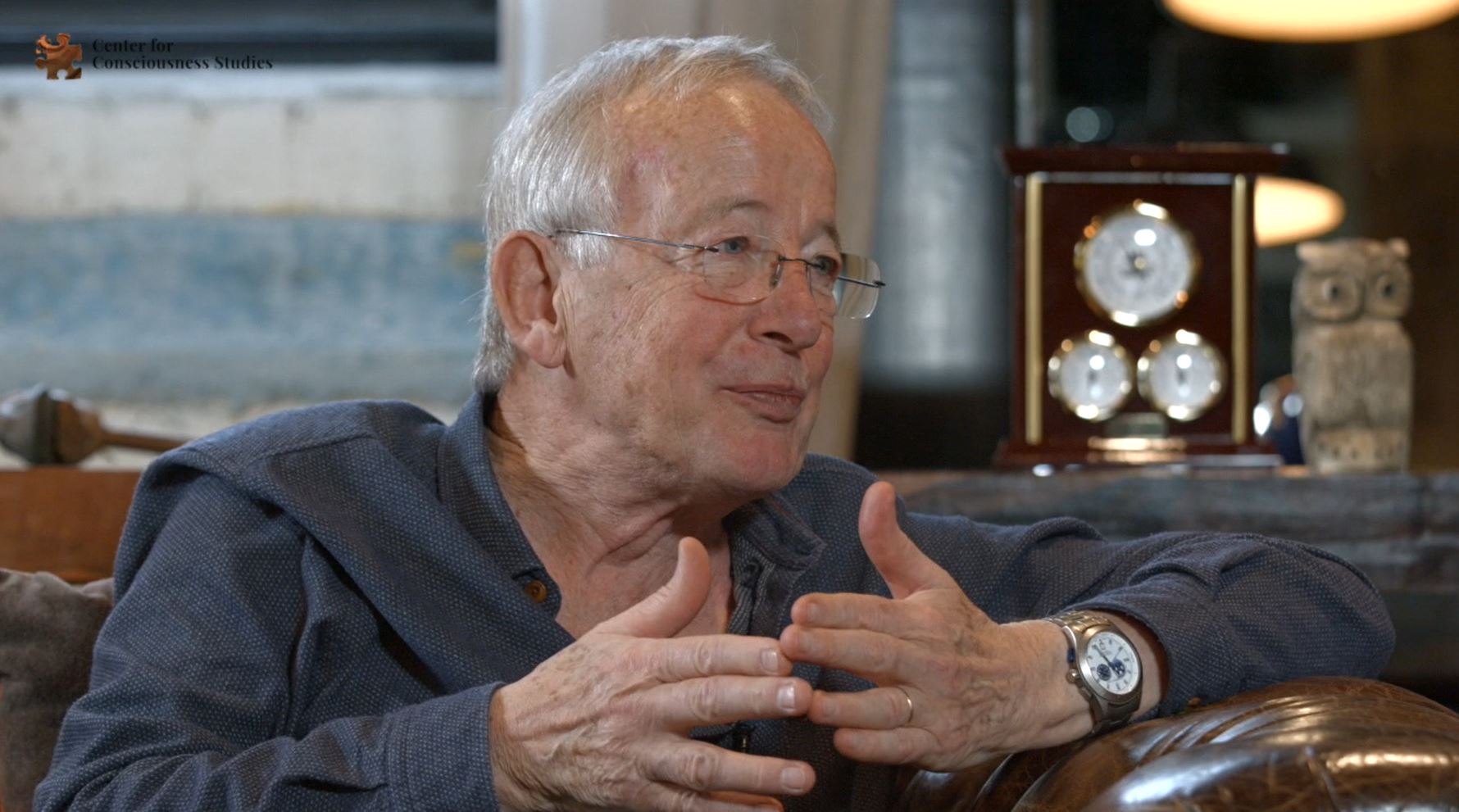