Michael Gibson is the co-founder of 1517 Fund, a venture capital fund that invests in people who have no university degree.  Previously he was vice president for grants at the Thiel Foundation, where he co-ran the Thiel Fellowship. Before his academic apostasy, he was working towards a doctorate in philosophy at the University of Oxford. He has written on science and technology for MIT’s Technology Review, the Atlantic, and Forbes. 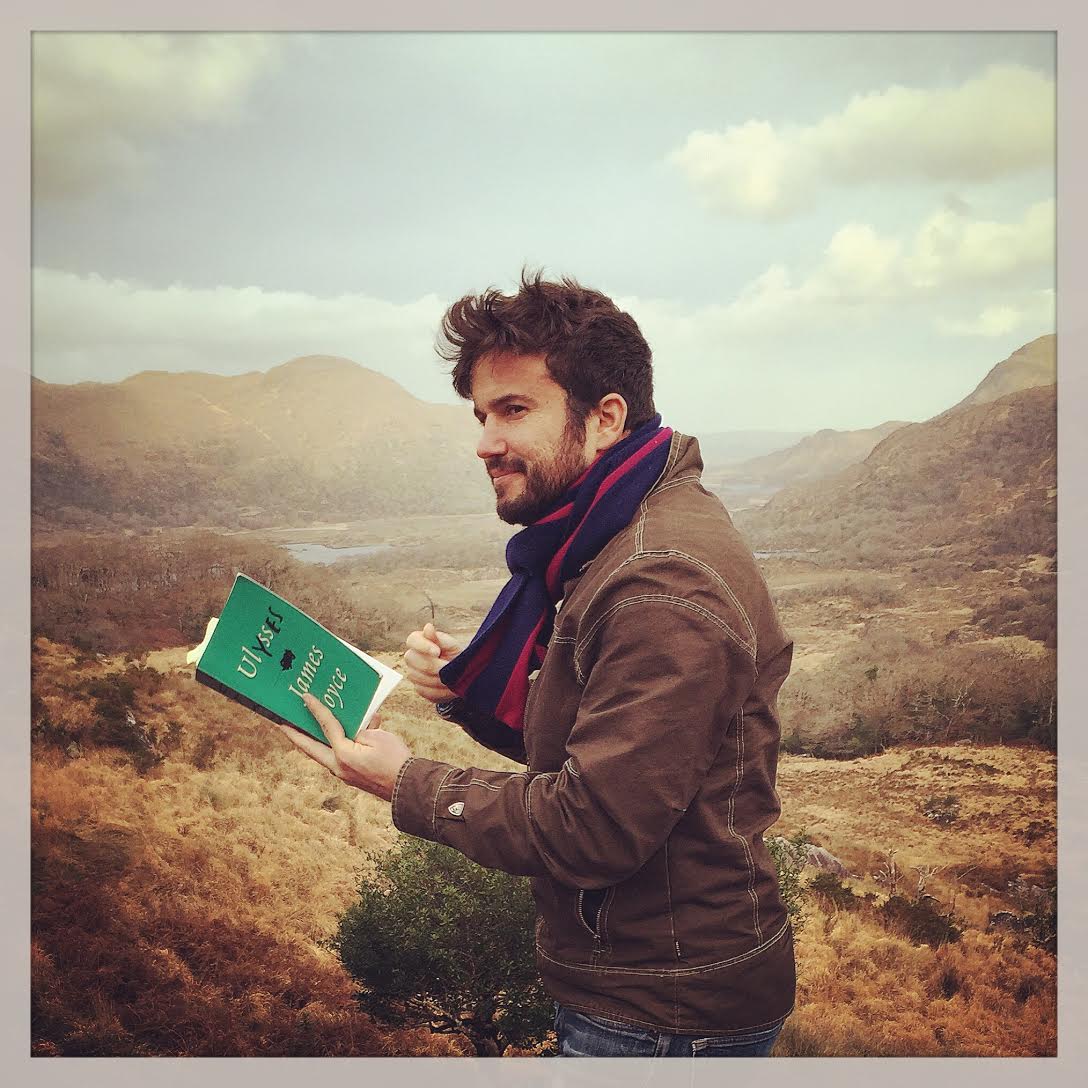