Max Metzger is a London based investigative journalist and writer specialising in cyber crime and cyber warfare. After graduating with distinction from London’s City University Investigative Journalism MA programme, he became a reporter at SC Media UK, an industry-leading publication in cyber-security. He is now a freelance working on investigative and factual television projects with Caravan Media and others, as well as in the non-profit sector.

Max has written for Newsweek online, Don’t Panic and Vice UK and worked on Channel 4’s flagship documentary series, ‘Dispatches’, exploring the role of social media in UK gangland. He is currently developing a documentary exploring the hidden cyber war in Ukraine and what it means for the future of global conflict.

Max is working with TMA author Jenny Radcliffe on a book about ‘people hacking ‘. 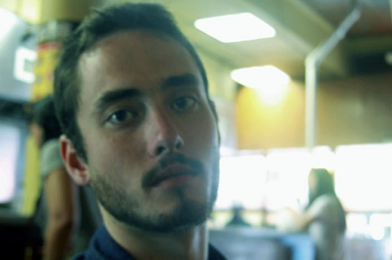