Kenan Malik is an Indian-born English writer, lecturer and broadcaster who trained in neurobiology and the history of science and writes a regular column for the International New York Times. He is the author of The Meaning of Race (1996), Man, Beast and Zombie (2000), Strange Fruit: Why Both Sides Are Wrong in the Race Debate (2008) and the bestselling From Fatwa to Jihad: The Rushdie Affair and its Legacy (2009).

Malik’s most recent book is The Quest for a Moral Compass: A Global History of Ethics (Atlantic, 2014) was described by TOM HOLLAND as ‘an absolute tour de force. I can imagine it replacing Bertrand Russell’s History of Western Philosophy on many a bookshelf – certainly mine’. MICHAEL IGNATIEFF commented ‘What I love about Kenan Malik’s book is its unashamed, unabashed ambition: he wants to write the history of moral thought, not just in the Western tradition, but of all the traditions that make up the global argument about the direction that the human moral compass should point. The result is a tour de force of lucidity and narrative skill.’

His new book is called The Trouble with Islam. 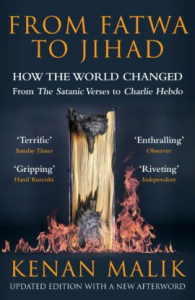 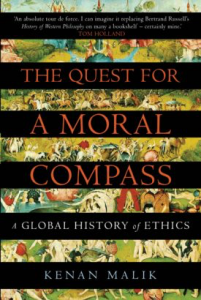 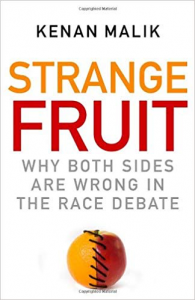 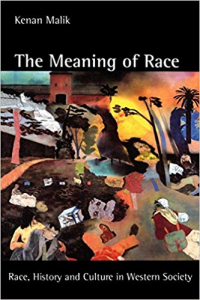 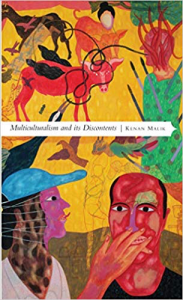 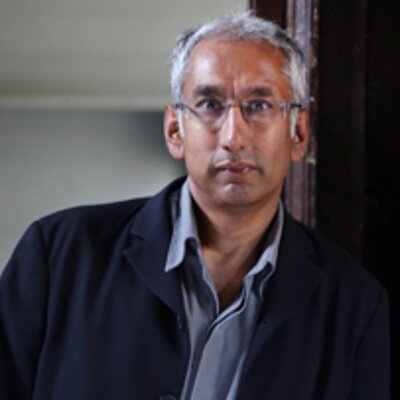