John Lloyd was the founding director of the Reuters Institute for the Study of Journalism at the University of Oxford, where he is now Senior Research Fellow. He is contributing editor to the Financial Times, chairman of the advisory board of the Moscow School of Political Studies and a columnist for Reuters.com and La Repubblica of Rome. He has won awards for journalism, including Specialist Writer of the Year in the British Press Awards and Journalist of the Year in the Granada What the Papers Say Awards. His books include Rebirth of a Nation: an Anatomy of Russia (1998) and What the Media are doing to our Politics (2004).

John’s most recent book is The Power and the Story, a ground-breaking investigation into the state of global journalism (Atlantic Books, 2018). 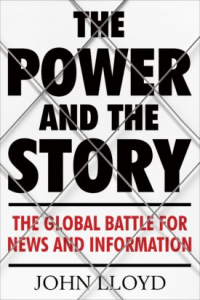 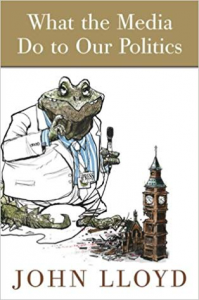 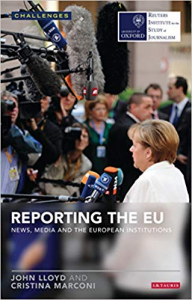 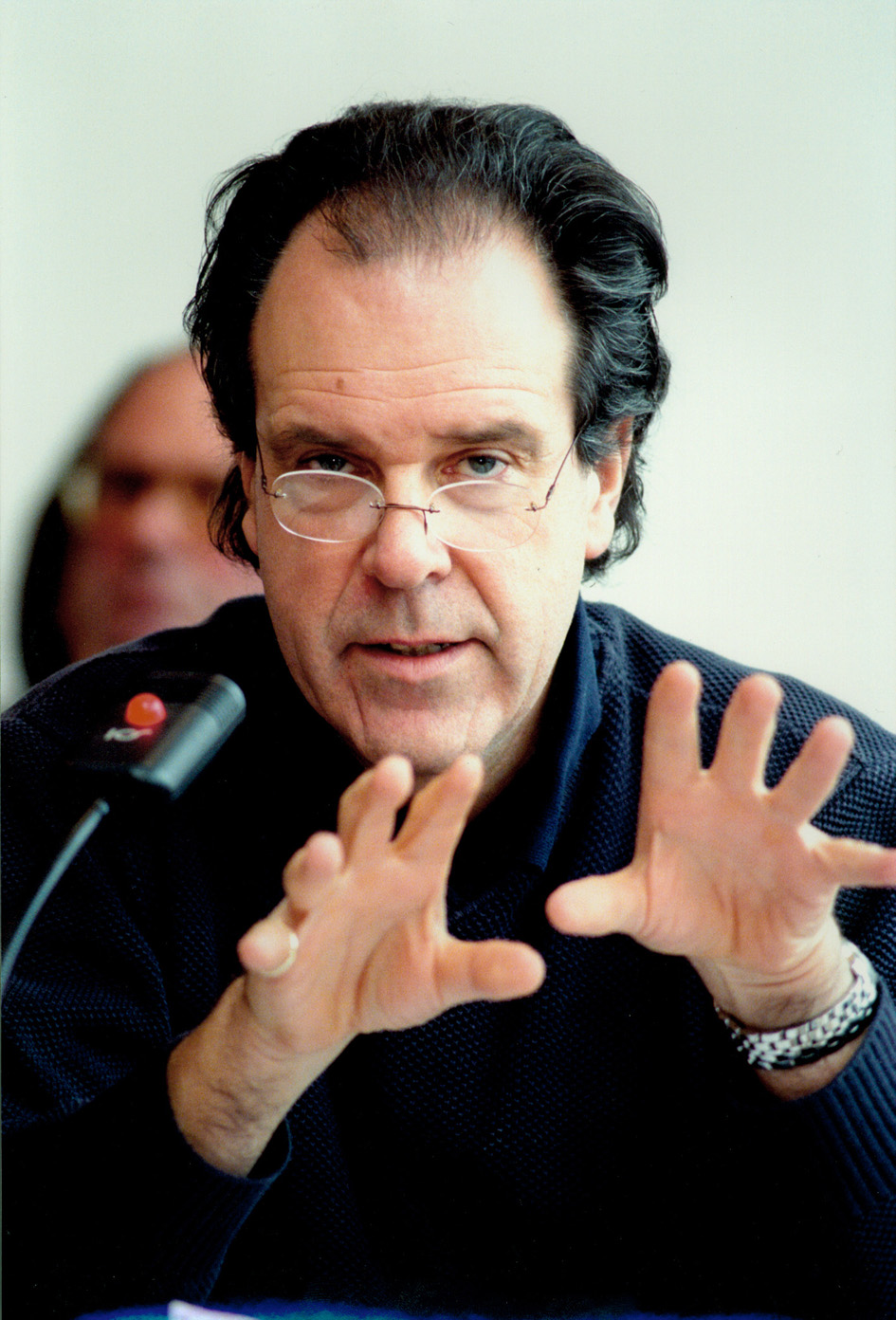