Jeevan Vasagar is a writer and award-winning journalist. From 2015 to 2017, he was Singapore and Malaysia correspondent for the Financial Times, travelling the region to report on demands for political reform, technological innovation and the growing influence of China.

Before that he was the FT’s Berlin correspondent, reporting on a period in which a vast influx of refugees transformed German politics and society. He also led coverage of the German backlash against Silicon Valley.

He spent 12 years at the Guardian, in a range of roles including East Africa correspondent in Nairobi, and education editor in London. His reporting on undergraduate admissions at Cambridge University won a CIPR Education Journalism award.
His freelance writing has appeared in The Economist, the LA Times and the New Statesman.

He contributed an essay on education to “Common Destiny”, a book on Anglo-German views of Europe published by the King Edward VII Foundation. He is currently writing a book about Singapore. 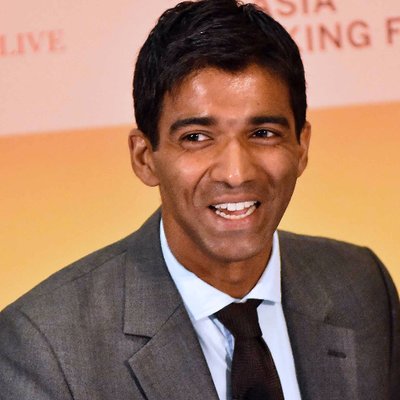