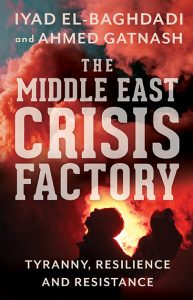 Iyad el-Baghdadi is a prominent Arab Spring intellectual, writer, and activist. He is resident fellow at Civita, Norway’s leading liberal think tank and participates regularly in the Oslo Freedom Forum and the Global Tolerance Forum.

Iyad el-Baghdadi is a self-styled ‘Islamic libertarian’, and writes on issues related to Islam and liberty; the Arab Spring; and Middle Eastern and world affairs. He also writes about radicalization, jihadist ideology, and populism. His articles have appeared in the New York Times, Foreign Policy, Prospect and the International Business Times. He is a regular interviewee on  Al-Jazeera and other global news media. He also sits on the board of The Munathara Initiative, the Arab world’s leading society-run debate platform & TV show.

Before becoming a writer, Iyad el-Baghdadi was a serial tech entrepreneur, with over a decade’s experience working with start-ups. When the Arab uprisings started in 2011, his Twitter account, which promoted democracy and human rights, became hugely influential and respected. In 2014, this led to him being arrested, jailed and eventually exiled from the United Arab Emirates. He recounted his tale in July 2019 on BBC HARDtalk.

Iyad now lives and works in Oslo, Norway. He is  a skilled and eloquent public speaker, and is available to speak at events and conferences.

His first book The Middle East Crisis Factory: Tyranny, Resilience and Resistance will be published by Hurst in 2020. 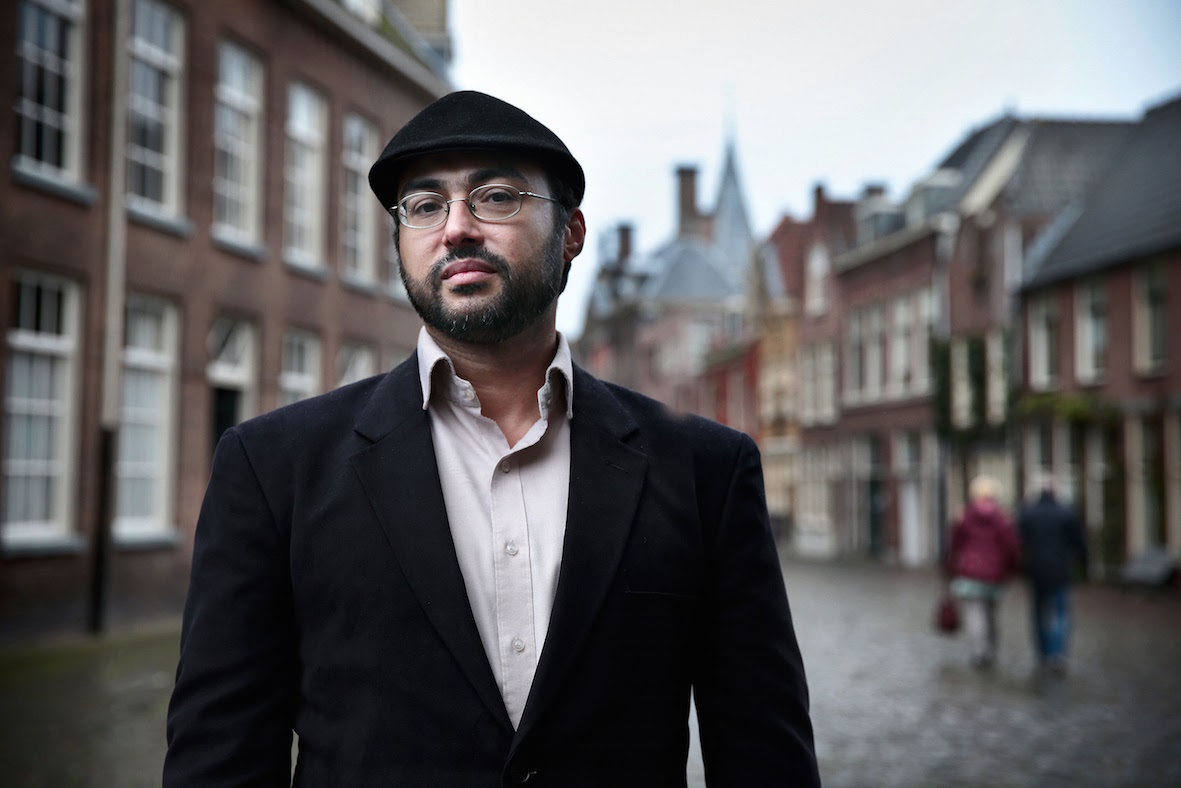