Ivan Krastev is a Bulgarian political scientist and contributing opinion writer for the International New York Times. He is chairman of the Centre for Liberal Strategies, Sofia, and permanent fellow at the Institute for Human Sciences in Vienna (IWM). He is a founding board member of the European Council on Foreign Relations. In 2012 Foreign Policy and Prospect named Ivan Krastev among the 100 most influential intellectuals in the world.

His latest books in English are Democracy Disrupted (2014); In Mistrust We Trust: Can Democracy Survive When We Don’t Trust Our Leaders? (2013); and The Anti-American Century, co-edited with Alan McPherson, (CEU Press, 2007).

After Europe, winner of the 2017 Central Europe Foundation Elemer Hantos Prize and finalist for the European Book Prize was published in 18 countries.

His new book, The Light that Failed, co-authored with Stephen Holmes, describes how the west managed to win the cold war but lose the peace. It will be published by Penguin Press in October 2019.

‘Ivan Krastev’s beautifully lucid After Europe packs an enormous amount of wisdom into a very short space. He helps us to understand the hostility to the European ideal in the UK and across the channel and to think about the challenges facing the EU in the near future.’ —Raymon Tallis, TLS books of the year

‘To read this book is to be in the company of one of the great European minds of today. With his characteristic combination of perceptiveness and sympathy, Ivan Krastev gives us in this learned essay just what we need to understand Europe’s crisis — and to contemplate our own.’ — Timothy Snyder

‘Ivan Krastev is one of the sharpest and most elegant political writers to emerge from eastern Europe… [After Europe] is a treasure chest of stirring observations and colourful vignettes’ — David Goodhart, Sunday Times (UK)

‘Ivan Krastev is one of the most interesting thinkers of our time. A juggler of paradoxes, an assailer of conventional wisdoms–you may not always agree but you will never be bored. At once an antidote to foolish optimism and to resigned pessimism, this fascinating meditation on the collapse of Europe as we know it is classic Krastev.’ —Robert Kagan

‘Krastev is one of Europe’s most interesting public intellectuals’ — Gideon Rachman, Financial Times ‘Books of the Summer’  2017

‘Ivan Krastev is one of Europe’s leading thinkers, and After Europe offers a stark warning about the direction in which the continent is heading.  Anyone who cares about the future of the European project should read it carefully.’ –- Madeleine K. Albright, Former U.S. Secretary of State

‘After Europe, sober reckoning with the challenges to Europe, defines the dangers that will outlast, and may even be aggravated by, Emmanuel Macron’s triumph.’ — Pankaj Mishra, Guardian, ‘Summer Reading’

‘Psychologically astute, morally profound, and at times even poetic, this is an indispensable volume for understanding the fate of Europe in the twenty-first century. Krastev is a Tocqueville for our day: he uncovers the inner dynamics of political development – and gives wise counsel on how to preserve democracy in challenging circumstances.’ — Jan-Werner Müller, author of What is Populism? 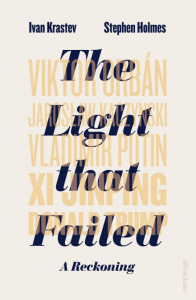 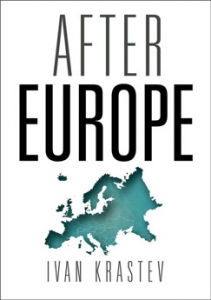 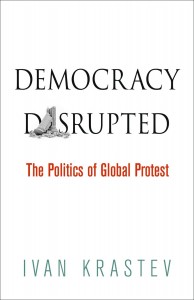 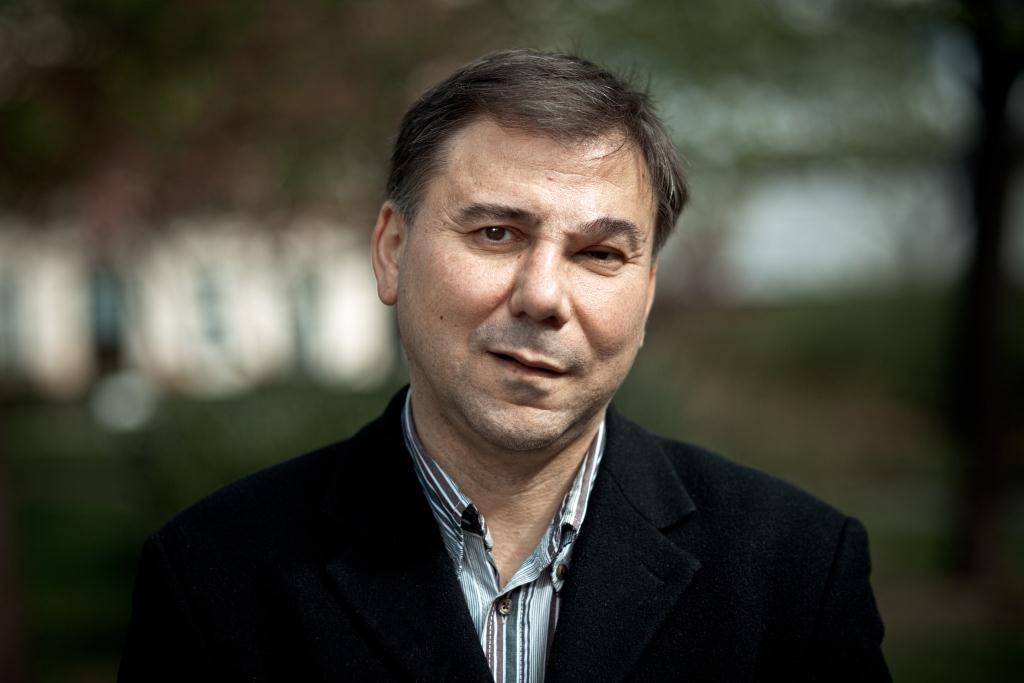