Graham Farmelo is an award-winning science writer and biographer. Formerly an academic and senior executive of the Science Museum from 1990-2003, he also works as speaker and consultant in science communication. Graham is often a guest on BBC Radio 4, has contributed to the New Scientist and Scientific American and written reviews in a wide range of publications, notably The Times, The New York Times, The Guardian, Nature and Times Higher Education. He is a Fellow at Churchill College, Cambridge, and a regular visitor at the Institute for Advanced Study, Princeton.

The Strangest Man, his masterful biography of Paul Dirac – pioneer in quantum mechanics, the ‘British Einstein’ and youngest theoretician ever to win the Nobel Prize for Physics – won the 2009 Costa Book Award for Biography and the 2009 Los Angeles Times Book Prize for Science and Technology. It was also chosen by Physics World as their Book of the Year. Graham edited the bestselling It Must Be Beautiful: Great Equations Of Modern Science (2002). He is also the author of Churchill’s Bomb (2013), which explored Winston Churchill’s role in nuclear research from 1939-1953.

Graham’s upcoming book The Universe Speaks in Numbers: How Modern Maths Reveals Nature’s Greatest Secrets will be published by Faber&Faber in May 2019.

Farmelo was awarded the Kelvin Prize and Medal in 2012 by the Institute of Physics, which elected him a Fellow in 1998. In 2011 he was appointed an Honorary Fellow of the British Science Association. Graham is also an undercover restaurant critic and is based in London. 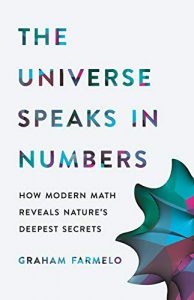 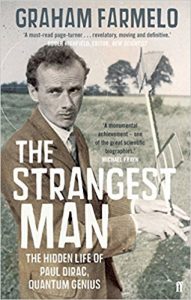 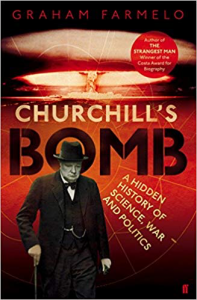 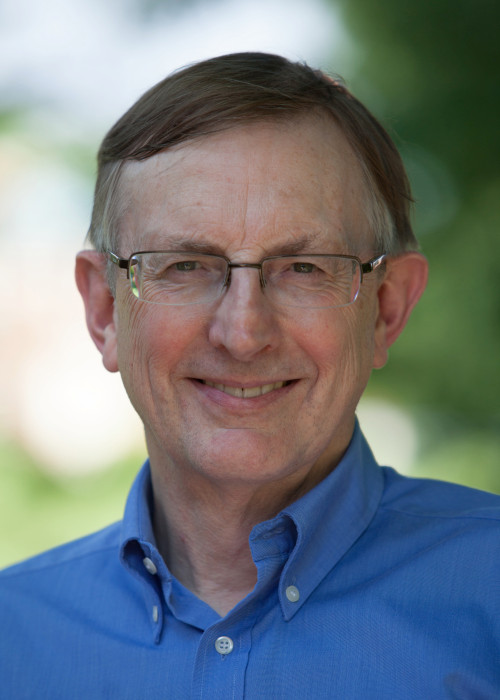