Mark Earls (aka HERDmeister) is a pioneering and award-winning writer and consultant on marketing, communications and behaviour change.

He is the author of HERD: How to Change Mass Behaviour by Harnessing our True Nature, which applied insights from contemporary behavioural science to modern business and behaviour change challenges.

HERD was described by the Guardian as  ‘like Malcolm Gladwell on speed.’ Matthew D′Ancona, in the Spectator described it as ‘a rare thing: a book that transforms the reader′s perception of how the world works’ while Daniel Finkelstein in The Times wrote that ‘this book is a must. Once you have read it you will understand why Mark Earls is regarded as a marketing guru.’

In particular, his work on the emerging social models of behaviour (social influence and social decision-making) are probably second only to those of Mark Zuckerberg in making “we” vs. “me” popular and useful.

While Mark spent the first half of his career working for creative businesses like St Luke’s and Ogilvy, he now works independently in collaboration with others (Alex Bentley and Smithery).

He is a fellow of the Marketing Society, the RSA and an Honorary Fellow of the IPA. He is also an ambassador for The School of Life, having been a strong supporter since the start. 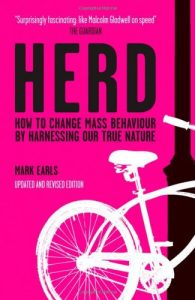 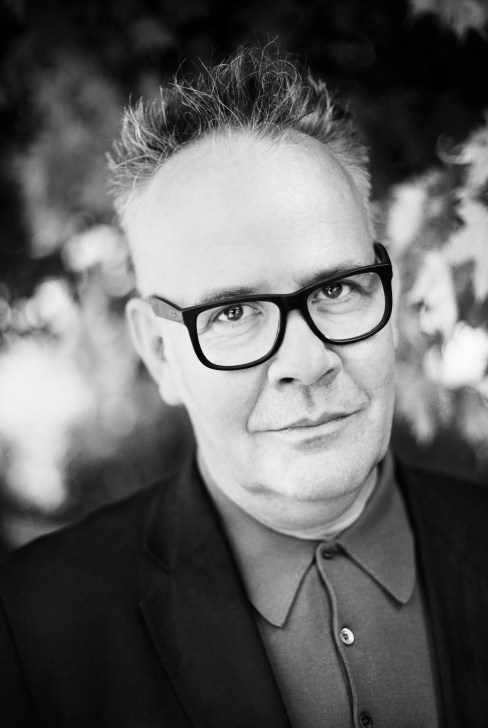