Daniel Metcalfe graduated from Oxford University with a degree in Classics in 2002. Having lived and worked in Iran, and in countries across Central Asia, he now lives in London.  Out of Steppe: The Lost Peoples of Central Asia was his first book and was published by Random House in 2009. It was shortlisted for the Dolman Travel Book of the Year Award. His recent travels in Portuguese-speaking Africa and across the African continent have given rise to the highly acclaimed Blue Dahlia, Black Gold: A Journey into Angola (Random House, 2014). Daniel has written for The Economist, Guardian, Financial Times, Foreign Policy and the Literary Review.

A link to Daniel’s website can be found here. 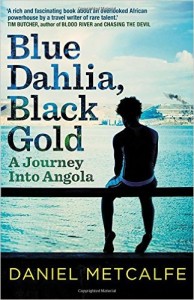 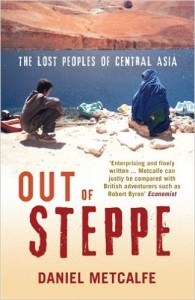 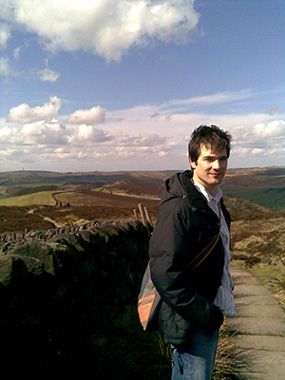