Dr Chris Bickerton is Reader in Politics at Cambridge University and fellow of Queens’ College, Cambridge. Born in Glasgow to a French mother and an English father, he read Politics, Philosophy and Economics at Somerville College, Oxford. He did his Masters in International Relations at the Graduate Institute for International Studies in Geneva, Switzerland, returning to St Johns’ College, Oxford, for his D.Phil. He taught at the Universities of Oxford, Amsterdam and Sciences Po in Paris, before moving to Cambridge in 2013.

He is the author of two academic books. European Integration: From Nation States to Member States (OUP) was the Winner of the Best Book of 2013 prize awarded by the University Association of Contemporary European Studies. Professor Wolfgang Streeck, emeritus director of the Max Planck Institute in Cologne, described it as ‘by far the conceptually most innovative contribution to the study of European integration that I have seen in decades’. In 2016, he published The European Union: A Citizen’s Guide (Penguin), which the Daily Telegraph described as ‘an unlikely bestseller’.

Chris writes regularly on European politics for newspapers such as the Wall Street Journal, the New York Times and the Guardian, and also for Prospect, the Big Issue and other magazines. He is also a panelist on the hugely popular and insightful podcast Talking Politics. 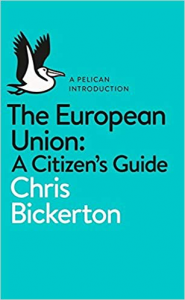 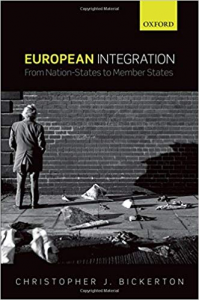 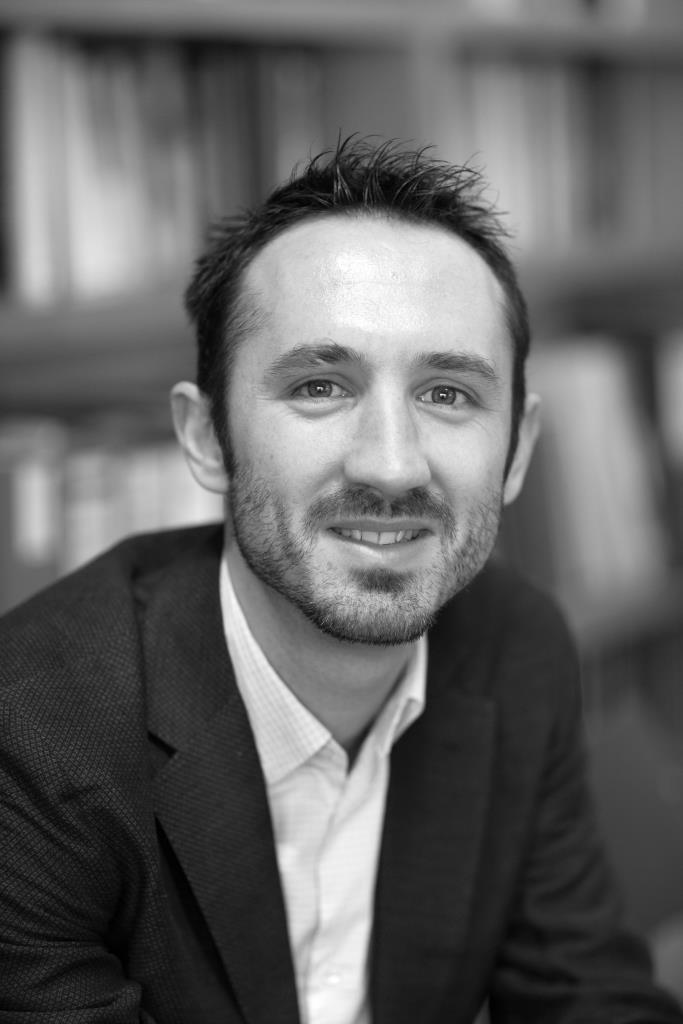