Christian Wolmar is an award-winning writer, broadcaster and author of a series of books on railway history. Described by The Guardian as  ‘the greatest expert on British trains’ he is widely acknowledged as one of the UK’s leading commentators on transport matters.

Christian is the author of a series of acclaimed books on the history of rail, including The Subterranean Railway (2nd edition, 2012); a history of Britain’s railways, Fire and Steam (2007); and Blood, Iron and Gold, how railways transformed the world (2009). His book on the role of railways in war, Engines of War was published 2012; The Great Railway Revolution, his ‘epic history of American railroad’ was published in Britain and the United States in 2012; and To the Edge of the World,  an account of the building of the  Trans-siberian railway, was published in 2013. He is also the author of Are Trams Socialist? Why Britain has never had a transport policy, which was published in May 2016.

His most recent works include Railways and the Raj: How the Age of Steam Transformed India (Atlantic, 2017) and The Story of Crossrail (Head of Zeus, 2018). His forthcoming books are Cathedrals of Steam and A Short History of the Railways.

‘Christian Wolmar masterfully chronicles the iconic journey of the Indian Railways, deftly navigating his way through the varied complexities of an enterprise that – though it was undertaken solely in the self-serving interests of Empire – would go on to form an integral part of Independent India. Instructive, inspiring and even endearing, Railways & The Raj is a captivating read’ SHASHI THAROOR, author of Inglorious Empire

You can find out more about his writing on his website. 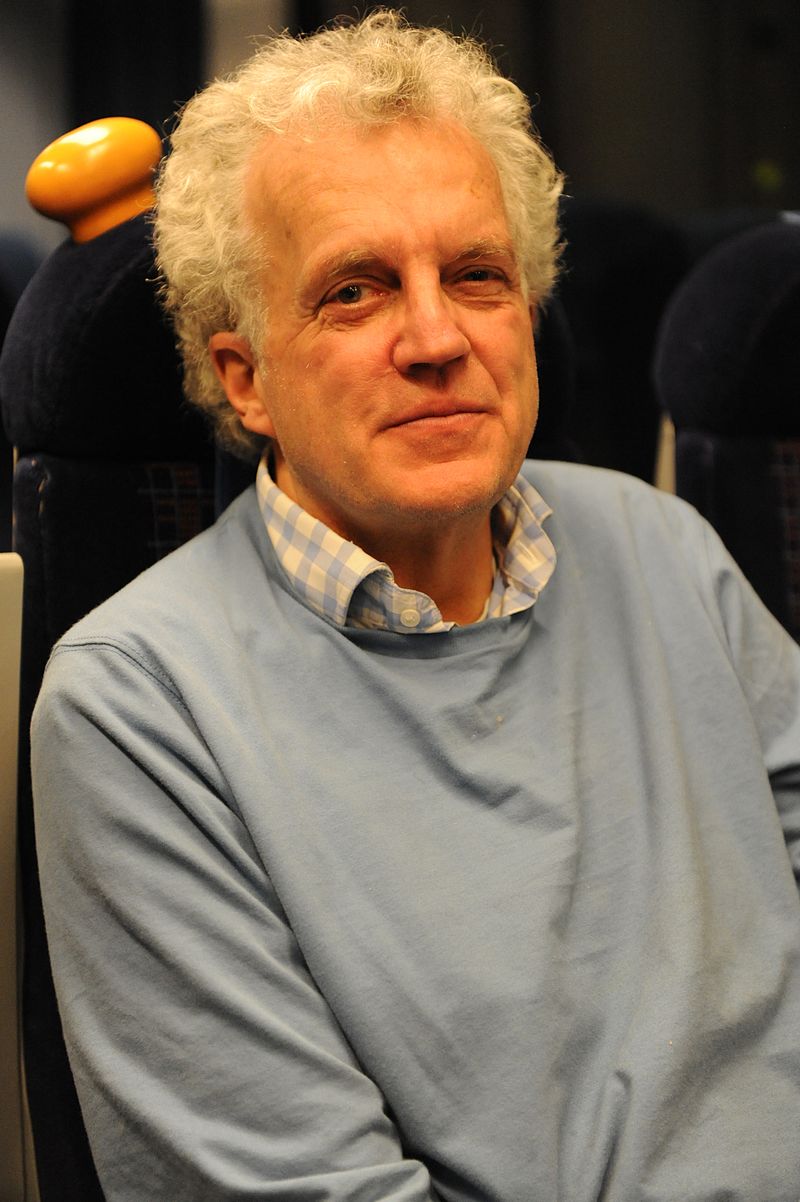