Charles Leadbeater is the author of several internationally renowned books, among them Living on Thin Air, published in 1998, which explored the rise of the knowledge driven economy and We-Think: mass innovation not mass production, published in 2008, which examined how the web was enabling creative collaboration across a wide range of fields.

The New York Times described his idea, ‘The Pro-Am Revolution, as one of the biggest global ideas of the last decade. His 1997 Demos report The Rise of the Social Entrepreneur was one of the first in the UK to predict the rise of the social entrepreneurship movement, with which he has been closely involved ever since.

Charles has written extensively on innovation in education and advised governments across the world on new strategies for learning, from Canada to Australia. His most recent book on education – The Problem Solvers – argues that in an age of smart machines and artificial intelligence education needs to help young people to learn to be more human, by being more empathetic and more creative.

The TED talk, ‘Learning from the Extremes’, looking at social innovation in education in the slums of the developing world, has been watched more than 1.5m times. His book, The Frugal Innovator, is an account of how lean, simple, clean and social self help innovations are providing new solutions in health, energy, water and housing in the developing world.

He was an advisor to Prime Minister Tony Blair and his governments, including writing the 1998 White Paper ‘Building the Knowledge Driven Economy’. Between 1997 and 2007 he worked as an advisor at several government departments including the DCMS and the Department of Education. Throughout that period he worked closely with David Miliband, the former foreign secretary, as a strategic advisor.

A past winner of the David Watt Prize for journalism, Charles had a ten year career at the Financial Times, where he was Labour Editor, Industrial Editor and Tokyo Bureau Chief before becoming Features Editor. He then became assistant editor at The Independent, where amongst other things he helped Helen Fielding devise Bridget Jones’s diary.

Charles went to the Vyne comprehensive school in Basingstoke in Hampshire before winning a scholarship to read Politics, Philosophy and Economics at Balliol College, Oxford. After leaving Oxford, he went on to work on London Weekend Television’s current affairs programme Weekend World before joining the Financial Times. 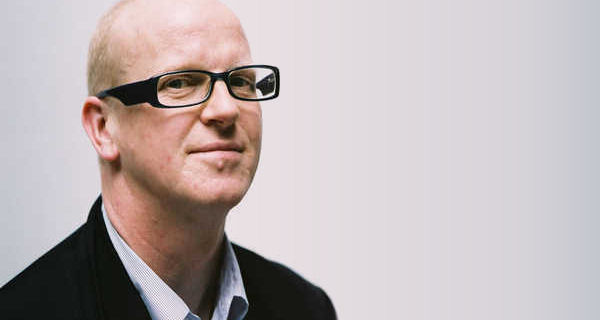