Armand D’Angour is a British classical scholar and classical musician. He is a Fellow and Tutor in Classics at Jesus College, Oxford. His research embraces a wide range of areas of ancient Greek culture; his publications deal with ancient Greek music and metre, the Greek alphabet, innovation in ancient Greece, and Latin and Greek lyric poetry. His is the author of the acclaimed study The Greeks and the New (2011) and is currently working on a book about the early life of Socrates. He is also conducting an international scholarly research project to reconstruct the sounds and effects of ancient Greek music.

His latest book on the early life of Socrates, Socrates in Love: The Making of a Philosopher was published to critical acclaim by Bloomsbury. 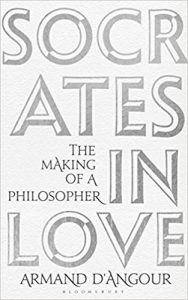 ‘Succeeds brilliantly in achieving something that I had always assumed was impossible: providing a historically grounded portrait of the man Socrates may actually have been. Not merely eye-opening, it is thrilling and moving’ TOM HOLLAND

‘In this brilliant study, Armand D’Angour re-focuses the works of Socrates the Philosopher by looking afresh at the life of Socrates the Man. In doing so, D’Angour does not just provide new insights into Socrates, but into ancient Greek thinking as a whole.’ PETER FRANKOPAN, author of The Silk Roads

‘Write the name Aspasia on your hearts! History, as told by men, has often erased the role of women. Our new champion Armand D’Angour has pieced together the evidence — that a woman of great intellectual powers helped lay the foundations of Western philosophy. This is a delicious and exhilarating piece of serious scholarship.’ HELENA KENNEDY, Principal of Mansfield College, Oxford 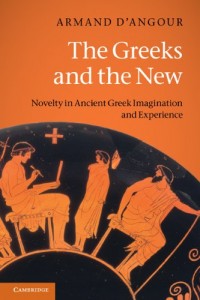 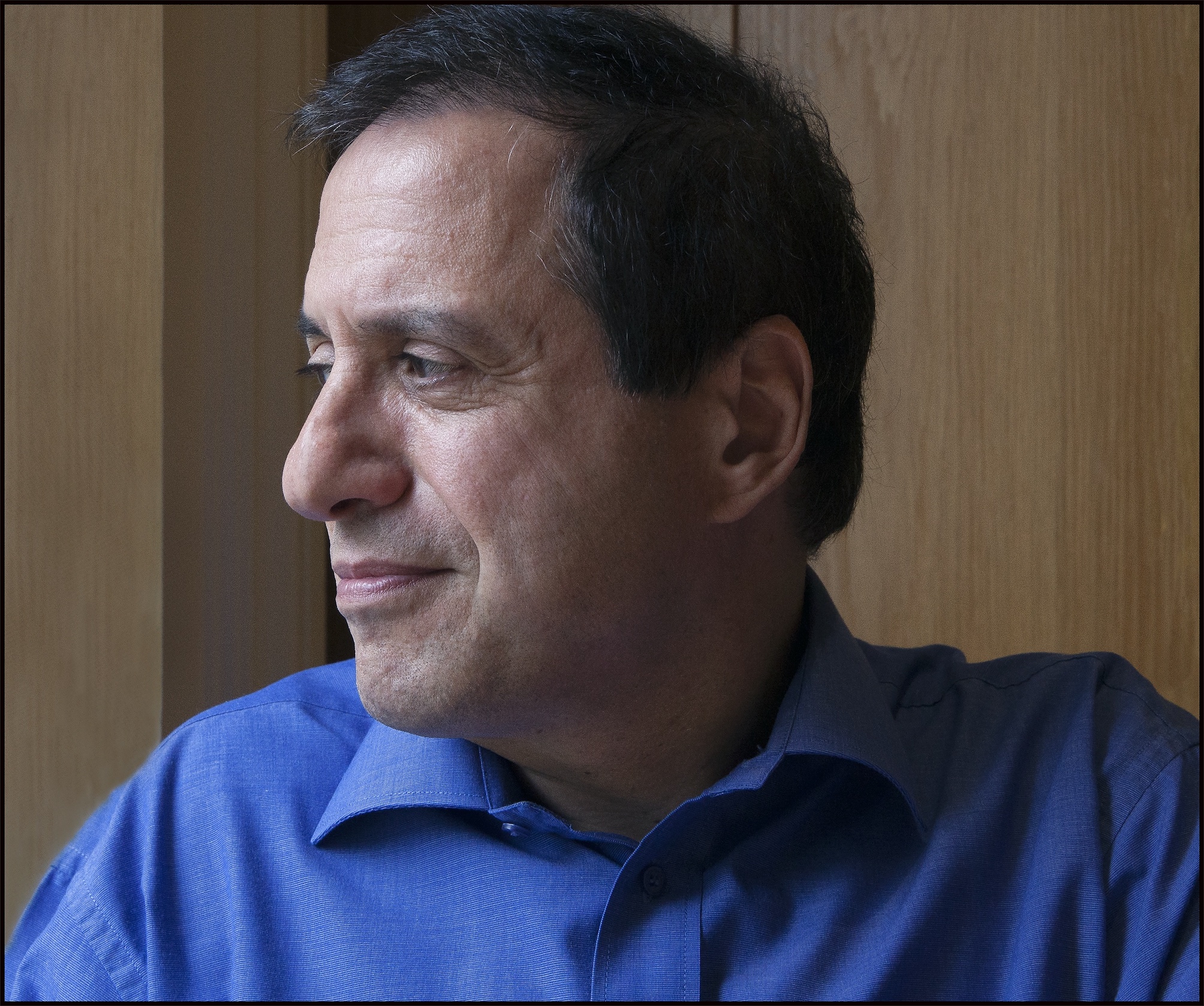