Andrew Hankinson is an award-winning writer. His debut book, You Could Do Something Amazing With Your Life (You Are Raoul Moat) (Scribe), was published in February 2016. It won the 2016 Crime Writers’ Association Gold Dagger for Non-Fiction. Andrew’s journalism has been published by Wired, Esquire, Guardian, GQ, Spectator, New Statesman, Observer and the Financial Times. He has also appeared on Newsnight, The Daily Politics, BBC Radio 3, 4 and 5 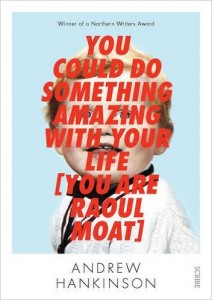 ‘Immersing the reader in Moat’s self-justifications, You Could Do Something Amazing With Your Life [You Are Raoul Moat] is both an experiment in empathy and an exploration of the limits of empathy – holding the reader hostage in the echo chamber of an angry and confused man’s head.’ Louis Theroux

‘You Could Do Something Amazing With Your Life is an extraordinary study of violence, in all its bathos and banality.’ Sarah Ditum, Spectator

Andrew is currently writing a history the Comedy Cellar in New York City, called This Table is Reserved for Comedians, which has been acquired by Scribe in the UK. 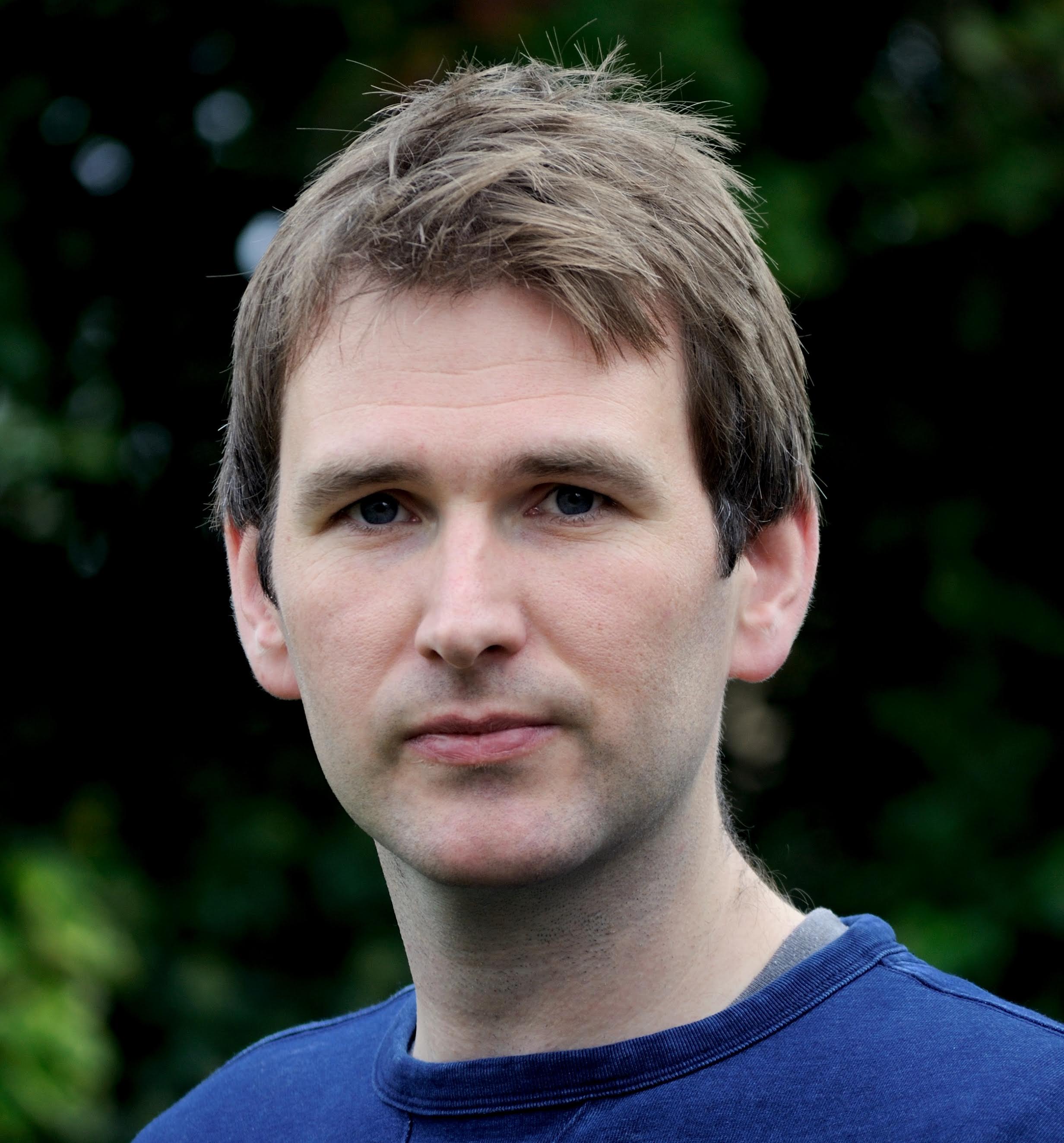