His publications include European Politics (Oxford University Press, 2007), co-edited with Colin Hay and Europe: The State of the Union (Atlantic Books, 2008), and he has written for publications including the Financial Times, the London Review of Books and Prospect. 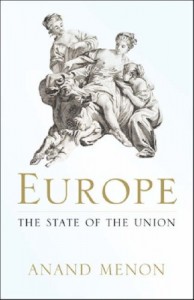 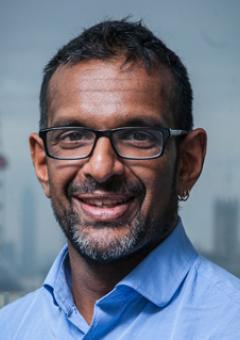