Alice Rawsthorn is an author and speaker who writes about design in the International New York Times and Frieze magazine.

Her latest book, the critically acclaimed Hello World: Where Design Meets Life, explores design’s impact on our lives: past, present and future. It was described by the curator Hans Ulrich Obrist as ‘panoramic in scope, passionately argued and highly addictive to read’. It is published in the UK by Hamish Hamilton and in multiple foreign language editions. She has contributed essays to a number of books on design and contemporary culture and is the author of an acclaimed biography of the fashion designer Yves Saint Laurent (UK: HarperCollins / US: Nan A. Talese / Doubleday, 1996).

Alice has spoken at numerous events, including TED and the World Economic Forum in Davos, Switzerland. Based in London, she is chair of trustees at Chisenhale Gallery and the contemporary dance group Michael Clark Company, and a trustee of the Whitechapel Gallery. From 1985 to 2001, she was an award-winning journalist for the Financial Times, working as a foreign correspondent in Paris and pioneering the FT’s coverage of the creative industries. A former trustee of Arts Council England and the Design Council, she was awarded an Order of the British Empire (OBE) for services to design and the arts. 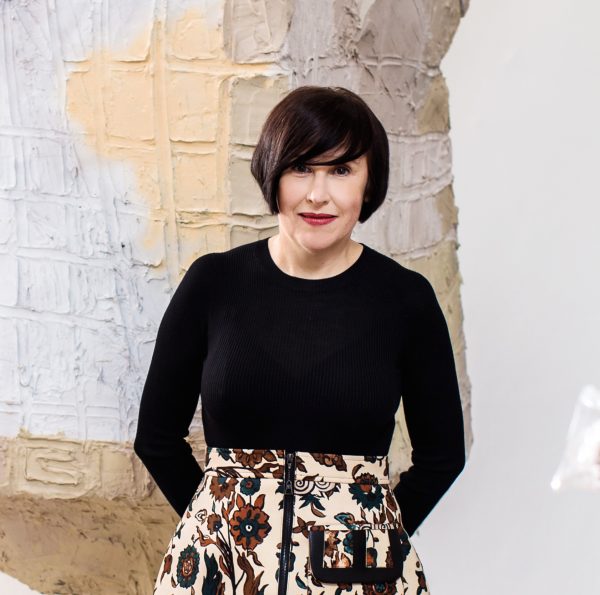